Bullets of the Crimean War


The Crimean War was fought between the Russian Empire on one side and an alliance of France, the United Kingdom, the Kingdom of Sardinia, and the Ottoman Empire on the other. The war was part of a long-running contest between the major European powers for influence over territories of the declining Ottoman Empire. 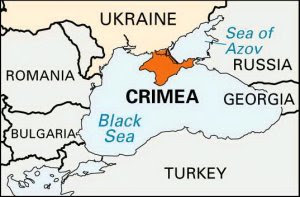 Most of the conflict took place on the Crimean Peninsula, with additional actions occurring in western Turkey and the Baltic Sea region.

The Crimean War is sometimes considered the first "modern" conflict and "introduced technical changes which affected the future course of warfare". The following photos illustrate the kind of bullets used in infantry weapons during the war.

For comparison purposes, the last photo depicts a 5.45mm bullet used in the modern AK-74. 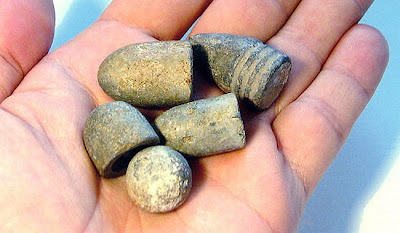 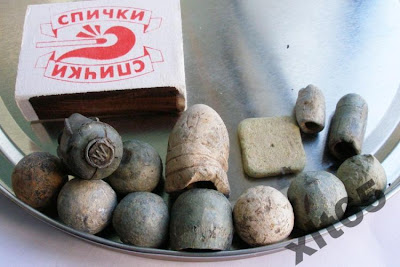 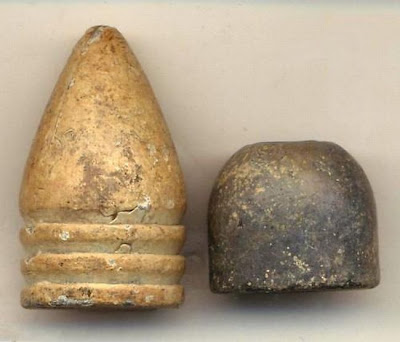 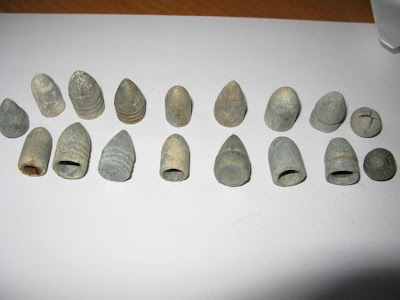 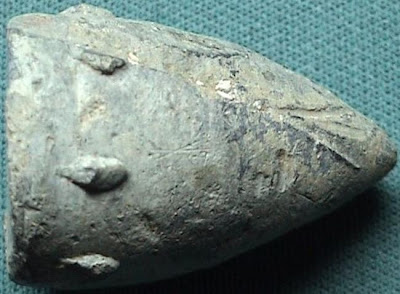 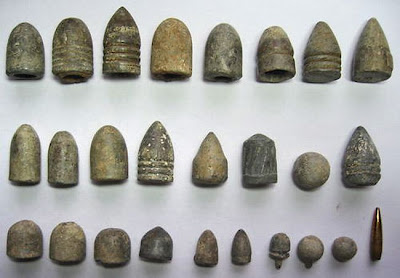 Interestingly, it was shortly after the Crimean war that Russia sold Alaska to the U.S. for $7.2 million.

Russia's rationale was diplomatic: it sought to undermine England's relationship with America and dispense with a source of inferior furs at the same time. The deal was considered highly controversial in the U.S.: it was known as "Seward's Folly" because of the huge amount of cash the deal required!