Newsreel from the near future 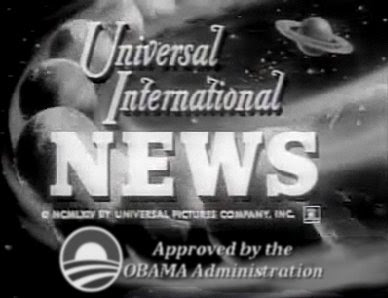 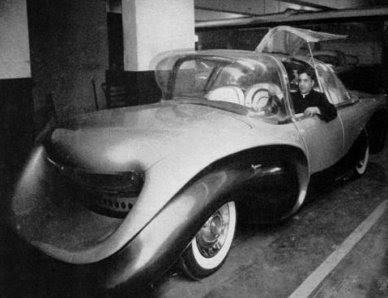 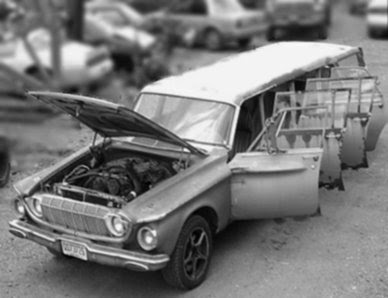 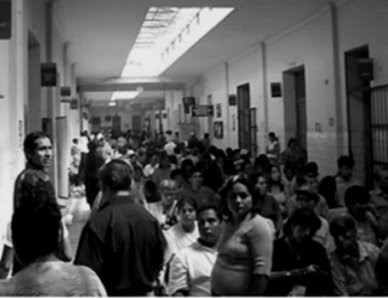 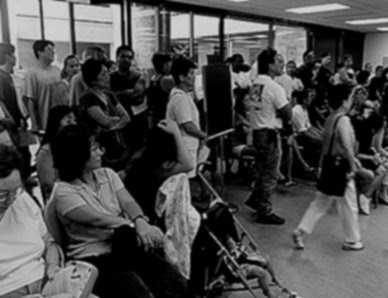 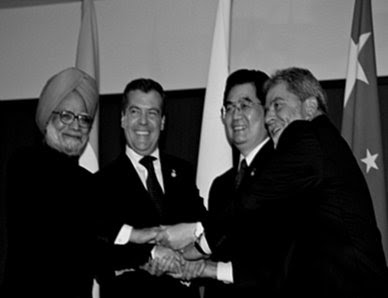 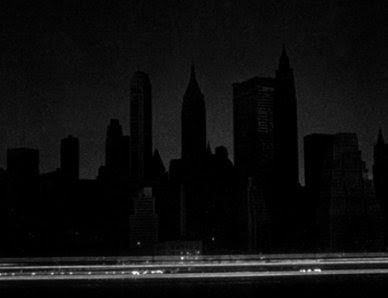 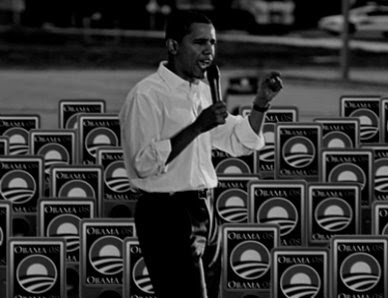 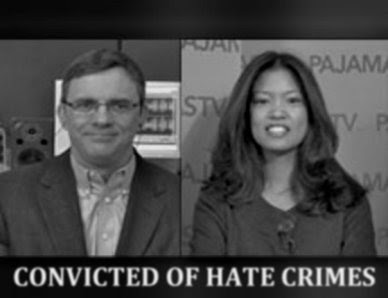 Lastly, a well-deserved comeuppance for hate-speech specialists Michelle Malkin and Glenn Reynolds. They were convicted last week of 800 counts of inciting hatred and sentenced to 20 years in Leavenworth. Hate-mongers beware: expect internal security forces to be knocking on your doors shortly! 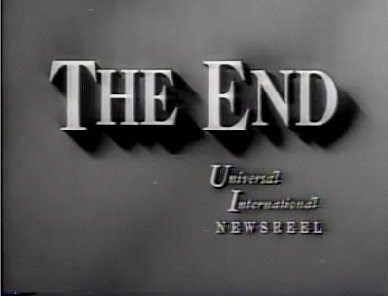 Linked by: Instapundit and Camp o' the Saints. Thanks!

Doug Ross, I am so glad I stumbled onto your BRILLIANT blog. Your formatting makes a very strong impact.