Behold the famed tolerance of the left: two responses to last night's post on the federal budget deficit that is imperiling American entitlement programs. 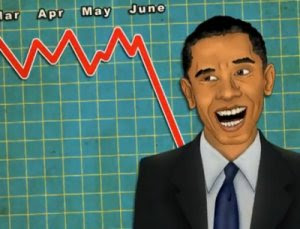 Aren't you a least little bit concerned about publishing misstated facts and comments designed to tear apart the very fabric of American life by twisting your speculations consistently in a downward-to-crash spiral bringing with it the respect we have for our elected President of these United States simply to destroy the Democratic Party so you can have another Republican take-over?

There is absolutely nothing in the universe more despicable and evil than what you are doing. My hope and prayer is that you and all people like you are jailed for your crimes against US.

Ah, the left -- always such staunch supporters of free speech.

Doug, regarding your artical I just read on social security checks could be at risk thanks to Obamanomic's, this 67 year old medically retired King Of The Southern Counterfeiters see the enquirer artical I've attached as PROOF POSITIVE, that yew don't know S**T FROM SHINOLA with all your lying ass charts and analysis!!! 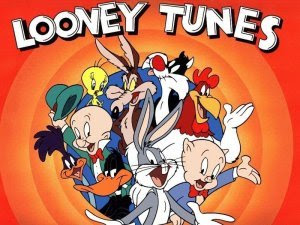 Yew is just a partisan shill for the criminals and scoundrels buster, thar is little difference between organized religions and organized crime. They're both running scams, exploiting the irrational passions of these gullible fools in order to filch power and wealth unto the elites and priests, and america's manifest destiny doctrine so states that they can rape, steal, kill, and justify anything they feel, by useing that jesus myth as a shield for all their wicked ass desires and it's the g*****n LAW of de LAND! There is no seperation of church and state....That's another myth.

With all those new fangled flying saucers and robot killers of mass destruction we got, ain't nobody gonna mess with this fiat currency, sure it's counterfeit, just like mine was forty damn years ago, but like mine, everybody just loved the damn stuff, and yew do too you f***ing hypocrite!!!

Donald DeWayne Woods....biography of accomplishments and achievements listed in marquis who's who in the midwest and american editions buster! Just another low down back porch grade school educated red neck hillbilly from the great volunteer state of tennessee!!! LOVE IT OR LEAVE IT....lol

Perhaps Joe Biden could translate that message for me when he gets back from his visit to the AARP.

at 8:37 PM
Email ThisBlogThis!Share to TwitterShare to FacebookShare to Pinterest
Labels: Democrats, Water-cooler