The invaluable Zero Hedge offers a couple of startling looks into the world of commercial real estate. Exhibit A is a drive-by photo exhibition offered up by an anonymous reader.

I took a drive this evening from 5.30 pm - 7.30 pm and shot over 200 pictures of Florida real estate in crisis. What is really amazing if you notice the time and date on each picture. 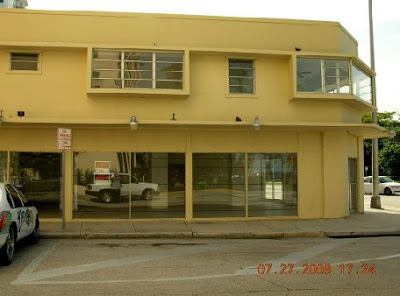 I was able to shoot a picture about every 45 seconds while all alone driving in traffic including stopping for traffic lights and gas and parking in a safe place each time for each shot. 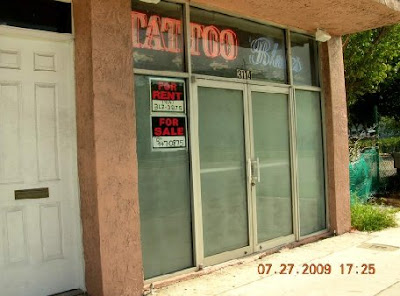 Everywhere you turn something is for lease or rent. 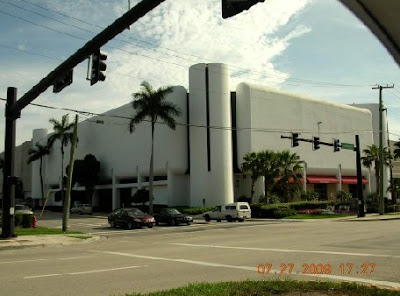 All these headlines in the media don't seem to have any effect on people so here is one road in one town ( out of thousands ) in Fort Lauderdale, Florida up to Pompano Beach ( about 8 miles ). I pretty much only shot the right side of the street because I did not want to do any U-turns. Some pics I shot across the street. This does not even include office buildings. 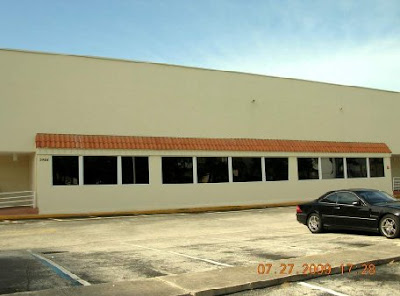 There is something for lease or rent in almost every single plaza or strip mall without exception. I also missed a lot more because of traffic and buildings set back from the street. This does not even include offices, homes, condos etc, this is just stuff abandoned or had a sign in front of it and I missed a LOT of signs. 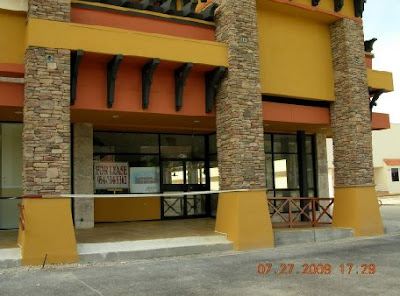 This is not even all the empty lots that sit because the developer abandoned the project after buying up the whole neighborhood . 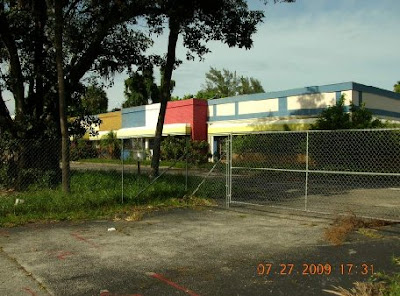 This is Fort Lauderdale, Florida. The Gold Coast, The Venice of America, the Yachting capital of the world, folks. 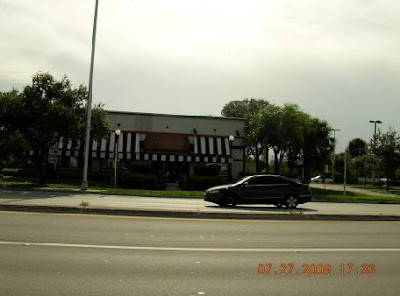 The pictures start at the Fort lauderdale Beach on Sunrise Blvd. and go west to Federal Highway ( rte 1 ) north to Pompano Beach about 8 miles and finish in a random warehouse district off the main road. After that it got dark and I had to stop. 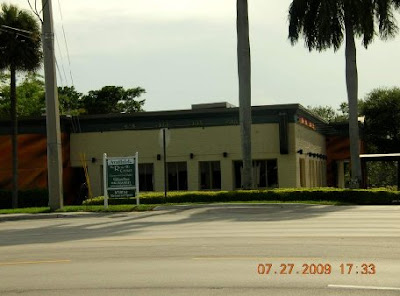 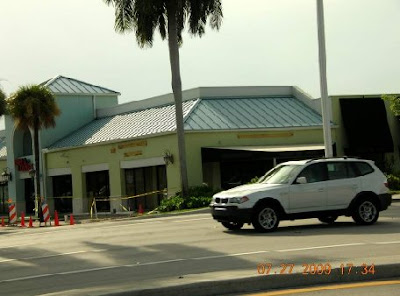 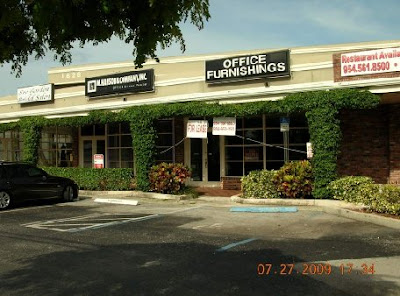 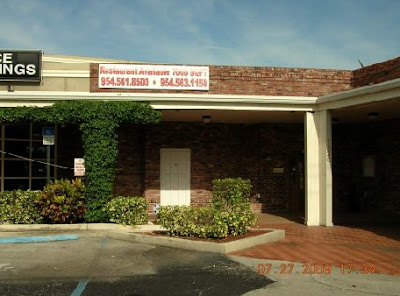 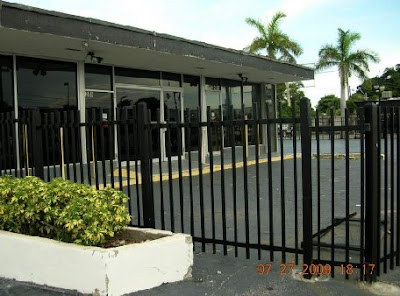 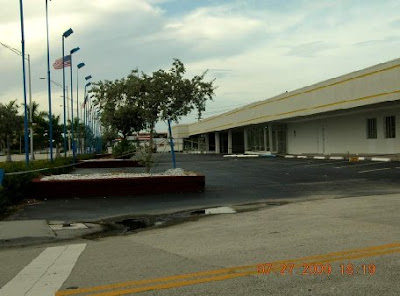 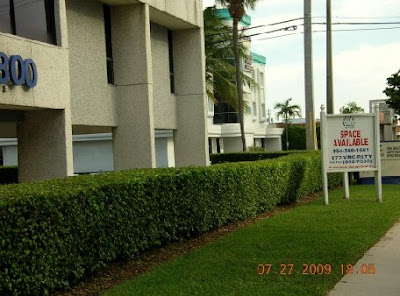 ...A golf course in beginning of slideshow. All GONE in just one 8 mile strip. Folks, this is the good side of town with the money... 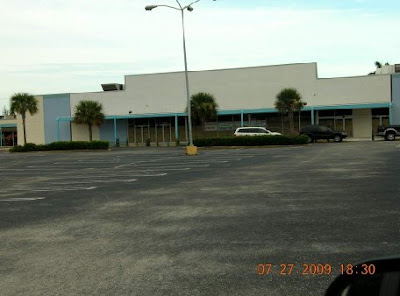 I did not even go to the other side of the tracks or to other streets just one!

And Exhibit B, courtesy of RealPoint, describes the distressing world of, eh, distressed commercial mortgages. 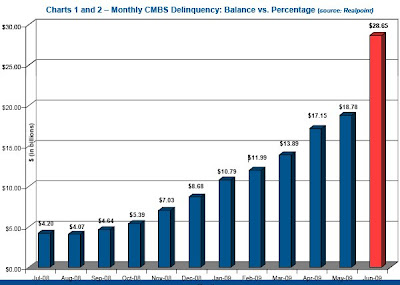 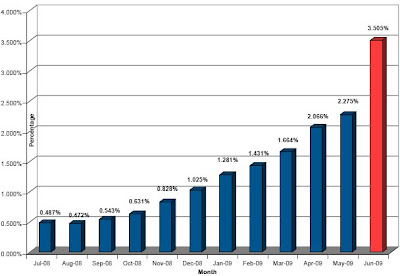 ...Throughout 2009, we expect to see continued high delinquency by unpaid balance for these three vintages due to aggressive lending practices prevalent in such years... 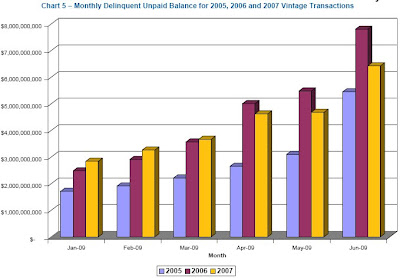 ...our investigation reveals [that] [d]eals seasoned at least a year have a total unpaid balance of $814.4 billion, with $28.65 billion delinquent – a 3.52% rate (up from only 1.0% six months prior)... [and] [b]alloon default risk from highly seasoned transactions for both performing and non-performing loans coming due in the next 12 months that may be unable to secure adequate refinancing due to current credit market conditions, lack of financing availability, or further distressed collateral performance... Refinance and balloon default risk concerns from floating rate transactions, as many large loans secured by un-stabilized or transitional properties reach their final maturity extensions, or fail to meet debt service or cash flow covenants necessary to exercise such extensions... Further stress on partial-term interest-only loans...

Thank goodness we have a real pro, a real veteran with executive experience in the Oval Office. Because, heaven knows, faux "Stimulus" packages, onerous carbon Cap-and-Trade regulations, and socialized medicine -- on top of a quadrupled deficit -- are just what the doctor ordered.

It would appear that any 'Green Shoots' were either a figment of your imagination... or simply painted green by Ben Bernanke's handy printing press. In either case, reality beckons.