Will Democrat-Care work as well as the "Stimulus" package? 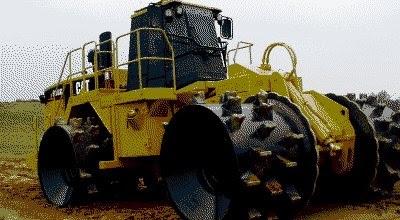 Second quarter revenue at construction equipment manufacturer Caterpillar tumbled more than 30 percent from a year earlier. And profits were down a stunning 66%. 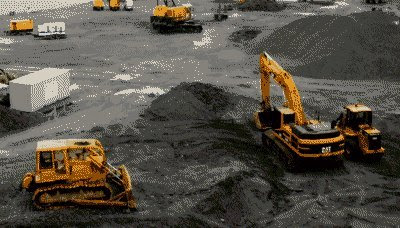 Think about those figures for a moment. We were supposed to be in a Stimulus-inspired building boom. 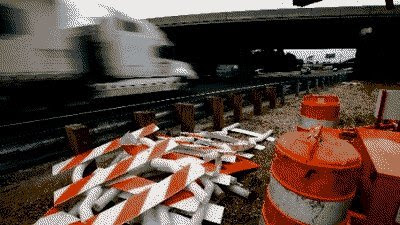 There were supposed to be "shovel-ready construction projects" and infrastructure remediation projects aplenty. 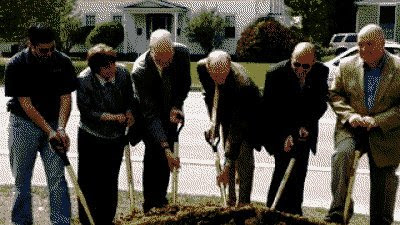 So why isn't Caterpillar swamped with orders? 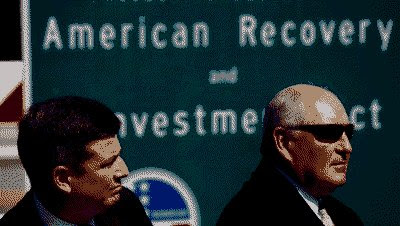 Because the "Stimulus" was a sham. As fraught with waste, fraud and abuse as 'The Big Dig', only a hundred times bigger. 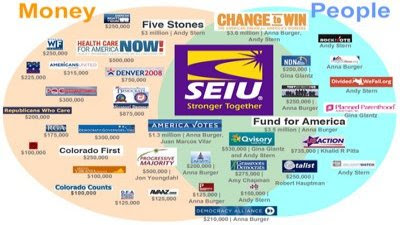 $8.5 billion is destined for ACORN, a group with as troubled a history of law-breaking and scandal as one could imagine. A group whose very intent appears to be undermining the rule of law and interfering with American elections. 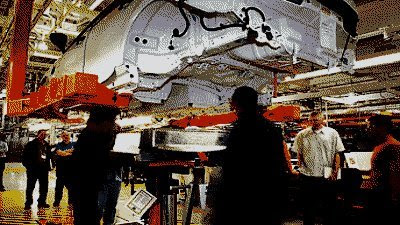 Billions to build battery plants for electric cars that may or may not attract buyers. 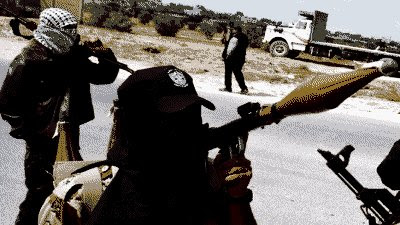 Hundreds of millions of dollars gift-wrapped and sent to Fatah (and possibly Hamas), as bloodthirsty a bunch of anti-American terrorists that exist anywhere on the planet. 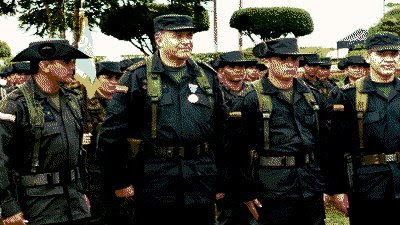 And as much as $300 million was sent to Columbia's National Police Force in the form of Sig Sauer sidearms. 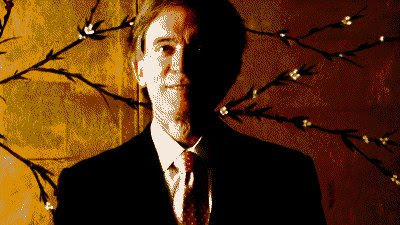 Bill Gross, the head of the world's largest manager of bonds -- which also manages commercial-paper assets for the Federal Reserve -- says that Washington is running a "Ponzi-style economy". 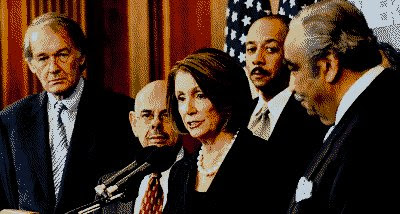 Now this ridiculous cast of losers, scam artists and dimwits wants to take over 18% of the economy: the entire American health care system?

Will it work as well as the "Stimulus" package?

Consider: they couldn't even get a relatively simple "Stimulus" program of infrastructure projects to work. A tidal wave of unemployment is swamping the economy and the unemployment system itself is breaking down.

Letting this crew of government hacks create a government-run health care system? As Rep. Cathy McMorris Rodgers (R-WA) stated this morning, "It's a prescription for disaster."