Obama's Ominous Implication: Euthanasia of the Elderly May Be Necessary 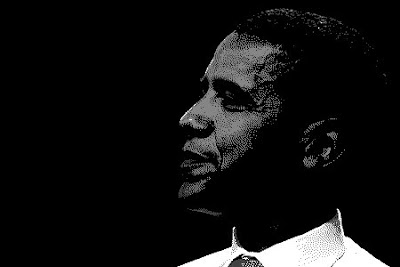 
Must read: Democrat Health Care By the Numbers.

Obama can just kiss it. No wonder the Democratic (Socialist) symbol is a Jackass.