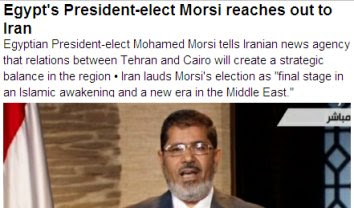 That didn’t take long. Only a day went by before Egypt's President-elect Mohamed Morsi said he intends to restore "normal relations" with Iran to achieve "strategic regional balance."

Now the race is in on.

Who’ll be first to reach that goal, Mohamed Morsi or Barack Hussein Obama?

As I wrote more than four years -- in May of 2008, to be precise -- "Barack Obama makes Jimmy Carter look like Patton."

The scene: President George W. Bush, then in the midst of a visit to Israel, warned against a policy of appeasement with Iran. 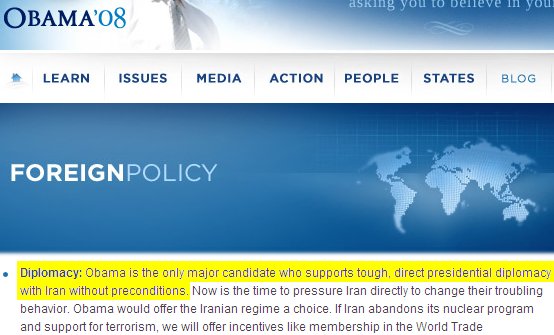 I hate to say I told you so, but here we are four years later. Barack Obama has accomplished absolutely nothing in the Middle East -- other than make it infinitely more dangerous.