Make it viral: the Fast and Furious ad you've been waiting for

To paraphrase our friends at The Right Scoop, make this one go viral. Here's the stop-action, story-board version: 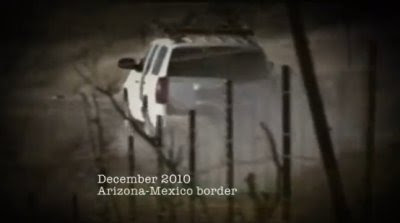 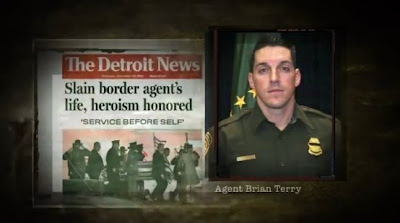 U.S. Border Patrol Agent Brian Terry is gunned down along the Arizona-Mexico border. 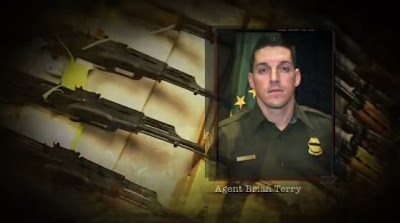 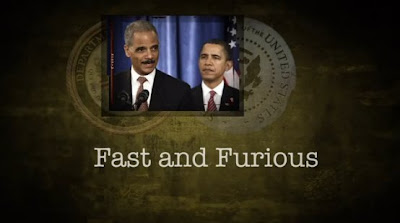 Under Fast and Furious, President Obama's Justice Department puts thousands of weapons in the hands of dangerous drug cartels. 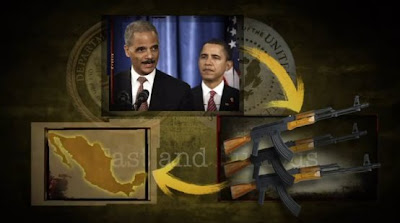 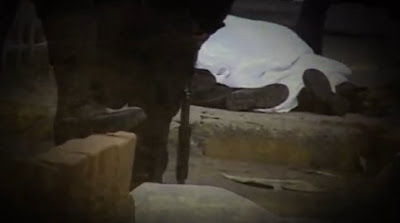 Many are linked to violent crimes and killings in the U.S. 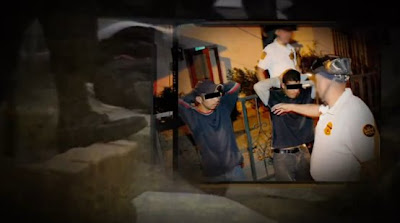 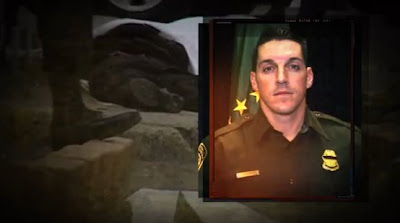 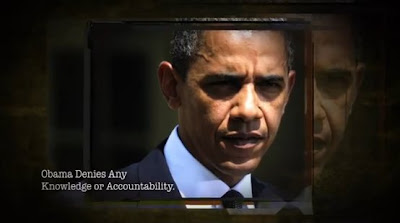 Obama denies any knowledge or accountability. 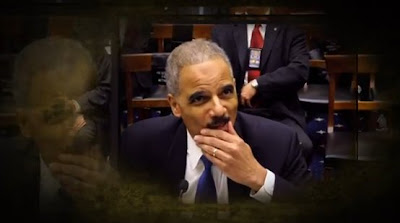 And, under oath, Attorney General Eric Holder says, "I probably learned about Fast and Furious over the last few weeks." 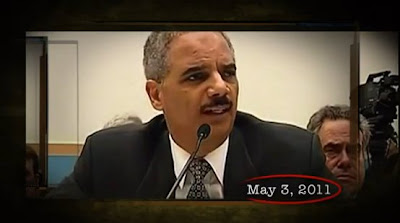 But official memos to Holder prove that's not true. 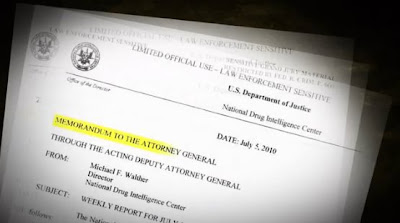 Holder knew about Fast and Furious nearly a year before. 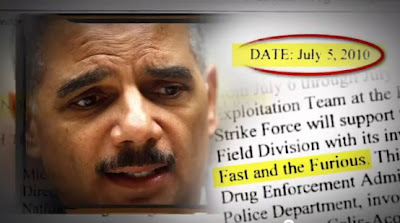 Under oath, Holder lied to Congress. 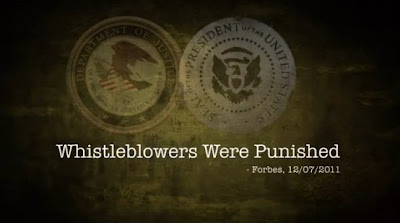 And whistleblowers were punished by Holder. 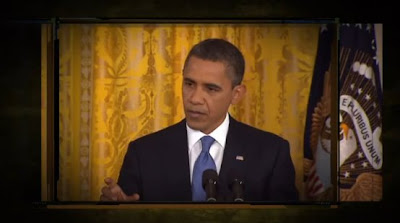 Obama's response? "I have complete confidence in Attorney General Holder." But after cover-ups and denials, can Americans have confidence in Holder... or the President? 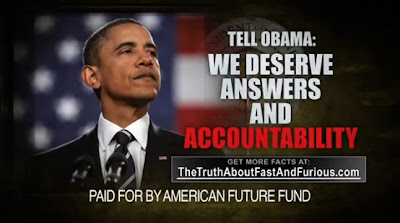 Right on, brother Doug. It's time for Holder to go. In chains. Perp-walk style.

We're about to find out if there's a force stronger than Blackdemocratium.

Time for Brother Holder to join Tony Rezko and Obama's typical white grandma under the bus.

So we're suppose to have confidence in Holder appointing a wolf to investigate wolves raiding the sheep pens.

Holder and who knows how many of Obama's other cronies need to end up in Leavenworth Federal Pen for their treasonous acts.

Nixon resigned for less and no one was murdered......

Yes, Anonymous, Nixon resigned for much less, for business as usual, in fact. But Nixon felt shame, and these guys have only 'face.' What a difference between feeling shame and saving face.