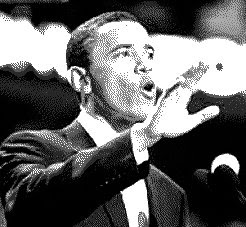 A better name for Barack Obama's Global Poverty Act (S.2433, based on H.R. 1302) might be Revenge of the Community Organizers. 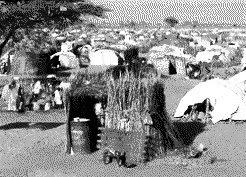 The Global Poverty Act requires that the President craft a U.S. foreign policy aimed at reducing global poverty by one-half the number of people worldwide between 1990 and 2015, who live on less than $1 per day. 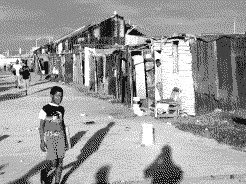 To do so, it taxes the entire United States economy (our GDP) at a rate of nearly one percent. 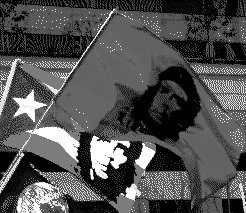 The law refers directly to a United Nations declaration called the Millenium Development Goal, which calls "for a 'redistribution (of) wealth and land,' cancellation of 'the debts of developing countries' and 'a fair distribution of the earth's resources.'" 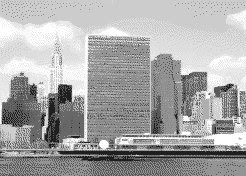 It effects a "tax on the rental value of land and natural resources," a "royalty on worldwide fossil energy production - oil, natural gas, coal," "fees for the commercial use of the oceans, fees for airplane use of the skies, fees for use of the electromagnetic spectrum, fees on foreign exchange transactions, and a tax on the carbon content of fuels." 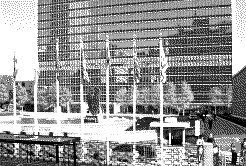 What it translates to is the surrender of U.S. sovereignty to the U.N., an organization generally quite hostile to our interests. 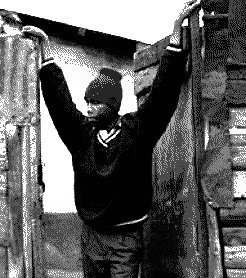 It seems a tad ironic that Obama would levy such an astoundingly high tax on Americans when CNN reports that his own brother lives on a dollar a day in a Kenyan slum. 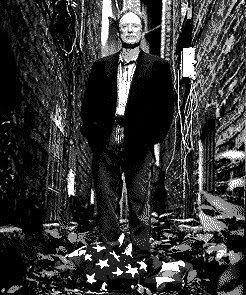 And that Obama and William Ayers redistributed $110 million to improve education under the aegis of the Chicago Annenberg Challenge (CAC) with disastrous results: "CAC's in-house evaluators comprehensively studied the effects of its grants on the test scores of Chicago public-school students. They found no evidence of educational improvement." 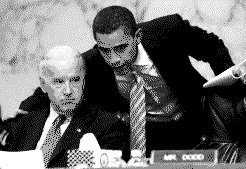 The Global Poverty Act tax also seems odd given the egregious record of charitable giving by both Obama and Biden. The Democratic VP candidate gave a total of $3,690 on earnings of $2,450,042 over ten years. Barack Obama gave about $8,000 on earnings of over $1,000,000 over the four years prior to his run for presidency. (And I thought I was tight.) 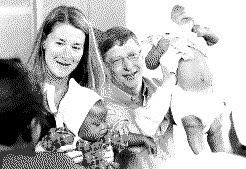 Now consider that the Bill & Melinda Gates Foundation is one of the largest charitable foundations in the world, with current assets of around $35 billion and anticipated assets over the next several decades of at least $60 billion (based upon a huge donation by Warren Buffett). 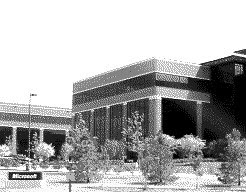 How did Gates and Buffett make their billions for charity? Well, it didn't involve "community organizing." It was free enterprise. Capitalism. The pursuit of value creation. 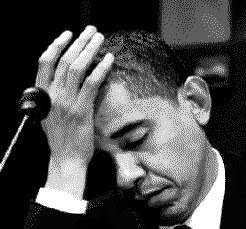 Pssst. Someone needs to whisper that breaking news to the Anointed One. 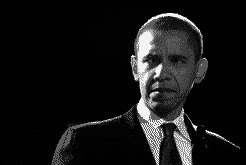 Consider the Global Poverty Act an impending failure equivalent to the Chicago Annenberg Challenge. Only it will cost $1 trillion rather than just the $110 million that Ayers and Obama burned. And it will prevent the creation of great new companies and suppress charitable giving by the most generous country on the face of the Earth.

Linked by: RoadSassy and Hector Owen. Thanks!
at 8:46 PM
Email ThisBlogThis!Share to TwitterShare to FacebookShare to Pinterest
Labels: Democrats, Economy, Obama