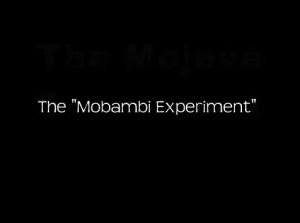 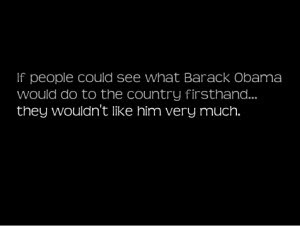 This is just an informal discussion... 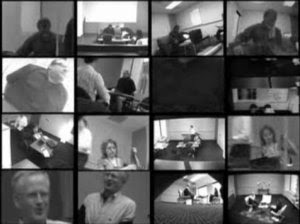 I'll be asking some questions... 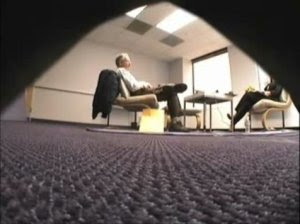 ...just answer them as honestly as you can. Why would you vote for Barack Obama? 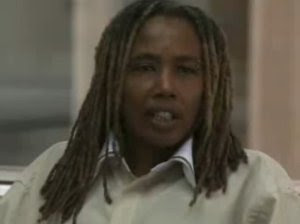 Because of all the good things I've heard. Like "change". 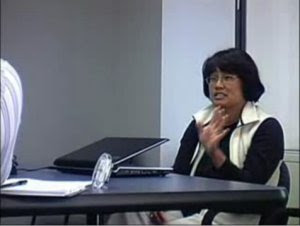 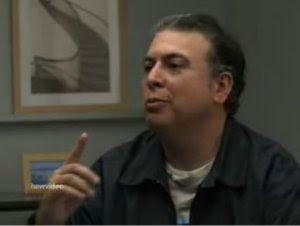 I wouldn't vote any other way because my Union boss goes into the booth with me. 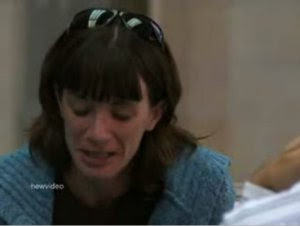 Barack Obama means hope and change and goodness and peace and unicorns... 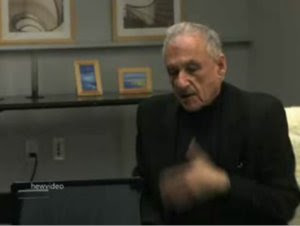 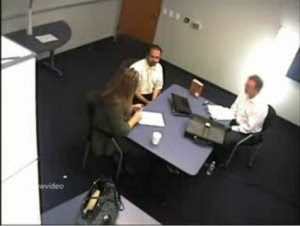 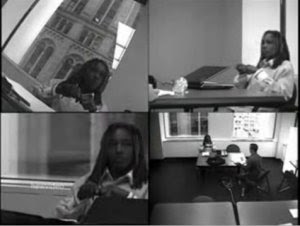 I'd like you to draw what you think of Barack Obama... 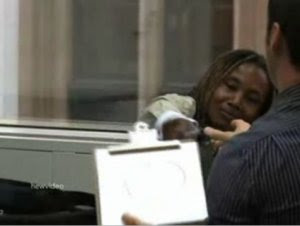 You drew the beautiful O logo, symbol of Barack? 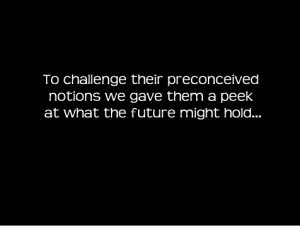 Today we'll show you what we project for the United States if John McCain gets elected. 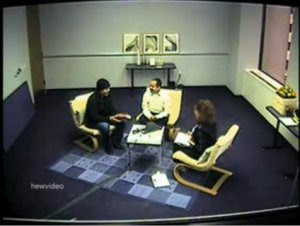 The economy: in shambles because the Bush tax cuts expire, resulting in higher taxes for working Americans. And because investment slows as a rise in the capital gains tax deters investors, the stock market tanks... 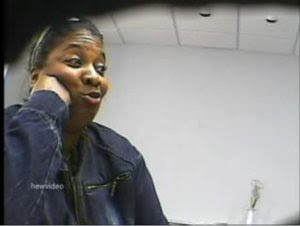 Man, that's ridiculous! I can't believe that Rethuglican would let all of those taxes rise, even on middle-class Americans!

National security: weakened investments are slashed in what he calls "unproven" missile defense... a downsized military... putting the country at risk... 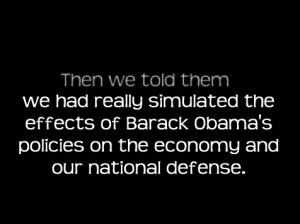 Then we told them that we had really simulated an Obama presidency! 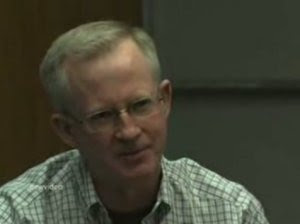 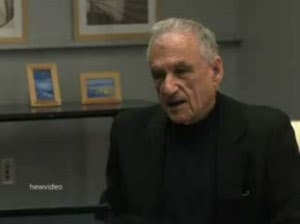 You just blew my mind. 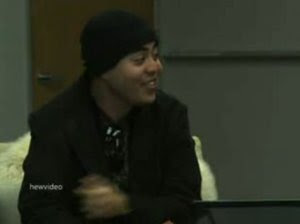 Are you serious??? Man, am I stoooooooooopid!!! 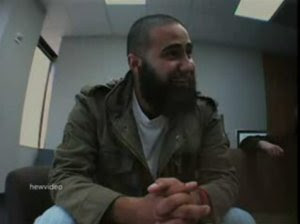 You stinking kuffar! If this weren't on camera, I would slit your throat! 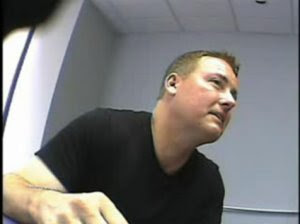 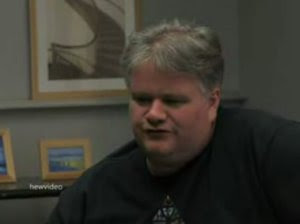 I had no freaking idea Barack Obama was this much of a disaster. 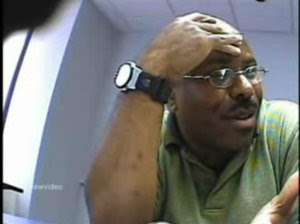 Now that I've seen the computer simulation, I realize McCain-Palin is the ticket we've been dreaming of. 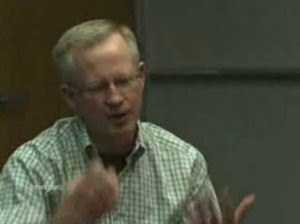 Lies! They're all lies! Obama's been telling us lies! 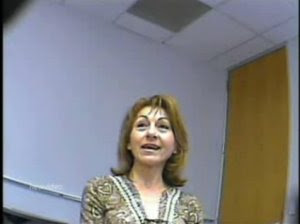 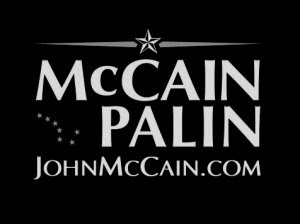 I'm John McCain and I approved this unmasking of Barack Obama's policies.

Linked by: American Digest. Thanks!
at 9:00 PM
Email ThisBlogThis!Share to TwitterShare to FacebookShare to Pinterest
Labels: Democrats, Obama