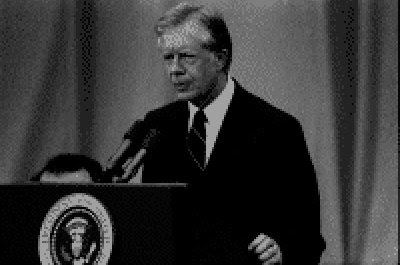 In 1977 President Jimmy Carter signed the Community Redevelopment Act (or CRA) into law. As a result of "national grassroots pressure for affordable housing", it forced banks to underwrite risky mortgage loans in order to meet the needs of "the entire community." 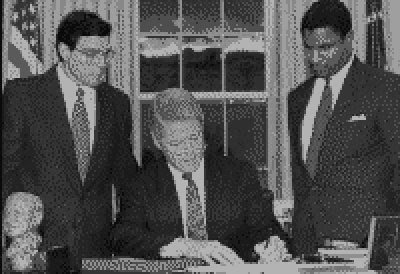 In 1995 the Clinton administration strengthened the regulations of the Community Redevelopment Act. The CRA enabled consumers to secure mortgages with "no verification of income or assets; little consideration of the applicant's ability to make payments; [and] no down payment." 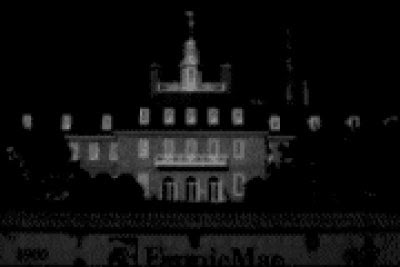 As the mortgage industry grew, Fannie Mae and Freddie Mac (government-sponsored entities, or GSEs) became a kind of "jobs program for out-of-work Democrats". 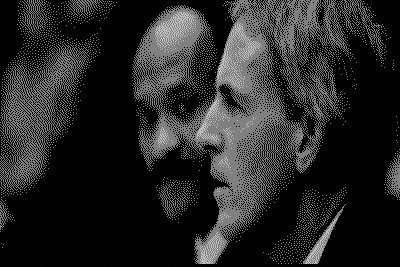 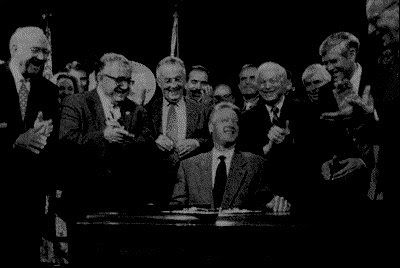 The Democratic executives kept journalists and Republicans at bay by spending "close to $150 million on lobbying" in ten years. 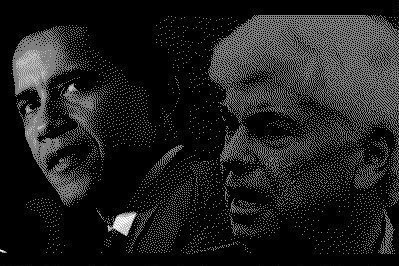 Chris Dodd (head of the Senate Banking Committee), Barack Obama and John Kerry were the top three recipients of Fannie's money, together collecting around $360,000. 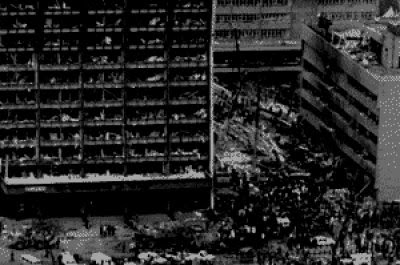 Over this same time-frame during President Clinton's tenure, the U.S. suffered through a seemingly endless series of terrorist attacks that were treated as "law enforcement" issues. 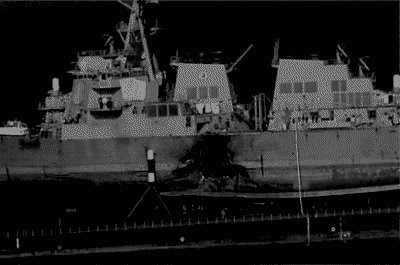 The attack on the USS Cole was the eighth consecutive unanswered terrorist attack on American interests during the Clinton administration. 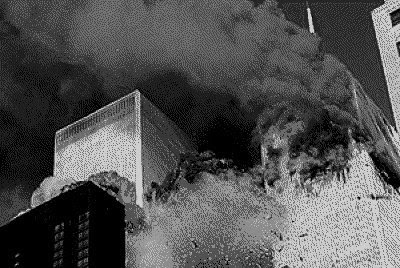 The attacks culminated in 9/11, the worst terrorist attack in history. It smashed a United States blinded by the Clinton administration's artificially erected "wall" between the military and intelligence communities. 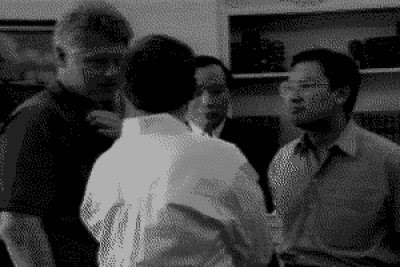 After the 1996 election, the Clinton administration also came under fire for accepting campaign donations from operatives of the People's Republic of China. 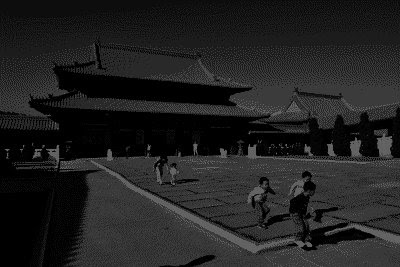 Persons who appeared to be agents of the Chinese government funneled contributions to the Democratic National Committee in direct violation of US election law. 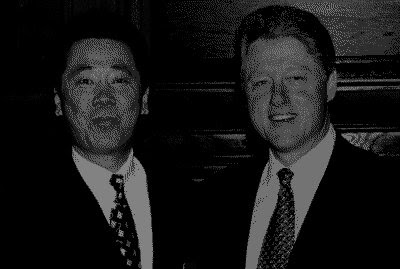 The resulting investigation was hampered significantly because nearly 100 witnesses either refused to be questioned, pled the Fifth Amendment against self incrimination, or left the country altogether. Even so, 22 people were convicted for fraud or for funneling Asian funds into the U.S. elections. 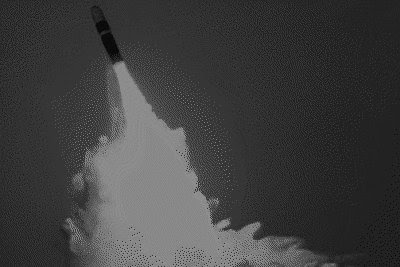 Operative Johnny Chung, allegedly using money from the Chinese army, gave more than $500,000 to Democrats at the same time Clinton was approving a controversial transfer of satellite launch technology to China. 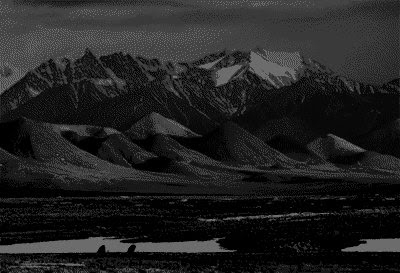 Let's not forget Clinton's 1994 veto of a bill that would have opened up a small segment of Alaska's ANWR region to oil exploration. At the time, Sen. Chuck Schumer said, "If we started drilling in ANWR today we wouldn't have a drop of oil for ten years." That was fourteen years ago.

Say, that's quite a legacy. But can America really afford another Clinton or Carter presidency? 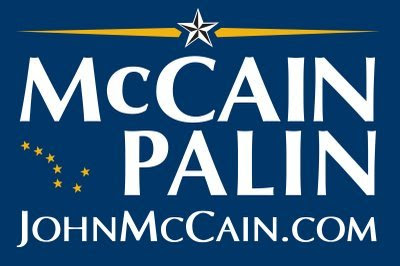