What McCain needs to do right now


Introducing Secretary of the Treasury: 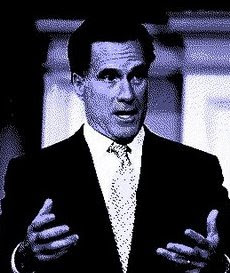 Get to steppin' John. Name him.

Then contrast him with Obama's economic advisers: Franklin Raines and Jim Johnson, the crack Fannie Mae management team that left in a cloud of accounting scandals, subprime rot and undeserved bonuses. 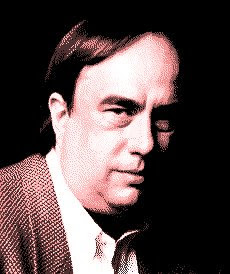 Update: Linked by Vanity Fair's James ("Extra Lipitor with those Nachos") Wolcott -- renowned "misogynist and antisemite" who calls the idea "desperate and dumbass." Though not nearly as desperate and dumbass as naming disgraced Fannie Mae executives your economic advisers.

Update II: Wolcott's apologists are still hysterically claiming that Franklin Raines never advised Obama. For the 162nd time:
Remember: these weren't lobbyists, they were running the show at Fannie Mae.

* * *
Of course, real Obama backers may need to report this post to the Missouri Truth Squad. 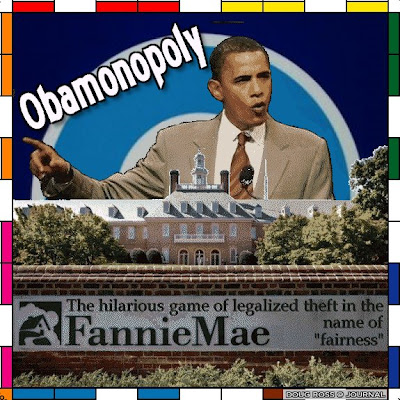 I've got some board games to play while I wait for the authorities to show up.

Linked by: American Digest. Thanks!
at 8:46 AM
Email ThisBlogThis!Share to TwitterShare to FacebookShare to Pinterest
Labels: Economy, McCain, Obama, Romney