In its latest attempt to appeal to religious values voters the Obama camp will release... Buttons & Bumper Stickers! 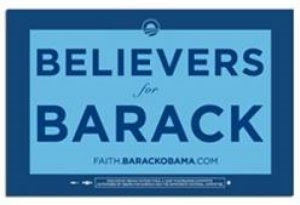 ...They were thinking of releasing Rev. Wright CD's too, but decided against it at the last minute. 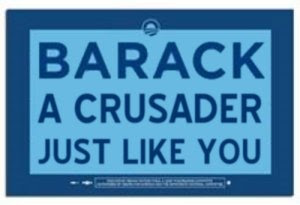 They do a solid job of winning over the Christian centrists. 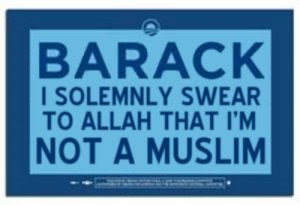 They certainly sold me!

I sold my entire collection of Trumpet Magazines with Reverend Farrakhan and Senator Obama on the cover to raise money for the campaign.
at 9:36 PM
Email ThisBlogThis!Share to TwitterShare to FacebookShare to Pinterest
Labels: Democrats, Obama