The $899/mo. BMW lease payments of the Mediacrats


Many observers believe that the mainstream media could have blown Barack Obama's 2008 presidential campaign to bits over a single long weekend. A couple of hit pieces featuring Rashid Khalidi, Bill Ayers, Bernadine Dohrn, Edward Said, Franklin Raines, Jim Johnson, the lost years at Columbia, ... well, you get the picture. Any of the big outlets could've put a stake in the heart of Obama's campaign with a single 20-minute segment of John Stossel presents: Barack Obama's Whackjob Friends.

So why didn't our world-class U.S. journalists explore Barack's background? In fact, the world wonders how our media could be so biased, so in the bag, so incredibly tilted that even the Saturday morning cartoons are mocking 'em. The answer is right in front of our noses.

• NBC's David Gregory is married to Beth Wilkinson, a partner at Latham & Watkins in Washington and a former official in the Justice Department during the Clinton administration.

• ABC's George Stephanopoulos hosts a show bearing his name and earlier served as a senior advisor to the Clinton administration.

• David Gergen is a political analyst for CNN and served as a special adviser to President Clinton.

• Paul Begala is a CNN commentator ("[President Bush is] a high-functioning moron") and a former senior adviser to President Clinton.

• Bill Moyers is a journalist employed by PBS and was a press secretary for President Lyndon Baines Johnson. His son is a producer for CNN.


Put simply, there appears to be only a turnstile between a Democratic administration and a cushy media job. Perhaps that explains the disconnect. After all, career and spousal advancement come before integrity. Hey, they've got two BMWs to pay for! And private school tuition, b***hes! 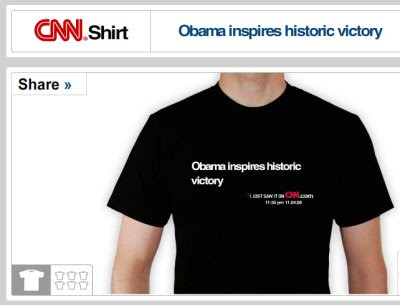