You've probably heard by now that Sarah Palin has resigned as Governor of Alaska. Unexpected, to be sure, but probably not irrational given the rampant Palin Derangement influenza endemic among Democrats and the mainstream media (but I repeat myself).

Exhibit A: Consider the behavior of deranged bloggers like TBogg at FireDogLake, first noticed by Dan Riehl. 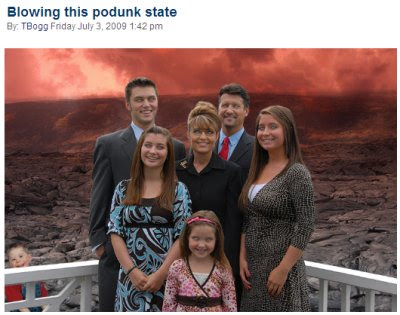 TBogg depicts the Palins as the spawn of Satan. 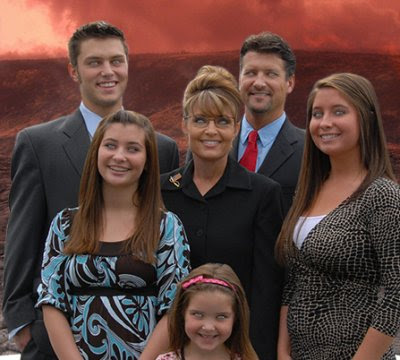 The eyes are especially menacing, reminiscent of the media's treatment of Condi Rice. 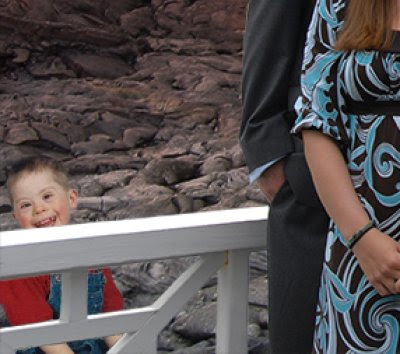 Notice that, in the lower lefthand corner, Trig Palin -- the Governor's son afflicted with Down's Syndrome -- has been photoshopped in to enhance the mockery. 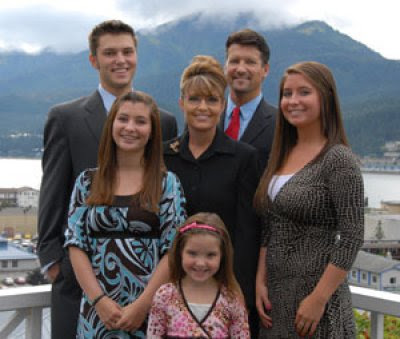 Disgusting, despicable and outrageous -- but not surprising from the vicious propagandists of the Left. Next month, expect TBogg to artistically depict Bibi Netanyahu as a rat.

Update II: It Always Has Been About Trig.

Linked by: American Thinker and Fausta. Thanks!

People are horrible... I am ashamed of the people who do this