Today an ounce of gold sells for $1,143 an ounce. Seven or eight years ago it sold for less than a quarter of that price. But what is a fair price?

[Société Générale] sees an eerie similarity between [today's] decision of India’s central bank to buy half the IMF’s entire sale of gold, and the move by France’s central bank to start converting dollars into gold in 1965 — which was, of course, the start of the slippery slope leading to the collapse of Bretton Woods and the closure of the US gold window under Nixon. 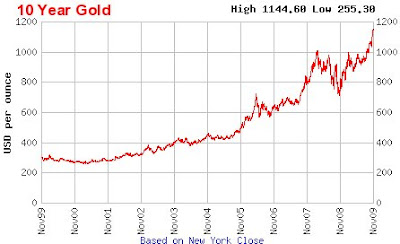 In the gold mania that followed, the price rose to levels that matched the US dollar monetary base (it reached 140pc at the peak). If that were to occur today after Ben Bernanke’s go at the printing press, gold would have to reach $6,300 an ounce. The US owns 263m ounces of gold while the Fed’s monetary base is $1.7 trillion. Simple equation.

Gold has had its ups and downs, of course. It is trading today at roughly the same real price as in the mid-13th Century — when an ounce bought a light suit of chain mail.

It doubled in the late Medieval bubble, before crashing 90pc over the next 500 years after the Spanish gold discoveries by Cortes and Pizarro in the New World, and then the finds in California, Australia, and South Africa — bottoming around 1930.

I don’t understand you Ambrose. You seem to understand the problem and yet you continue to advocate the wrong solution... A few months ago I suggested to you that you couldn’t hope to understand the current so-called “crisis” without understanding the systemic problems at the heart of our monetary system:

- Fiat money, under which currency is backed by nothing more than taxpayer largesse 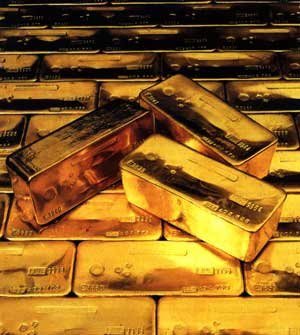 - Fractional reserve banking, under which banks are permanently insolvent, as they lend out laughably named “call deposits” 12 times over and cannot possibly meet their liabilities to depositors

- Central banking, under which the most important price in the economy which determines capital allocation – the interest rate – is set by a soviet-style bureaucracy

- Endemic moral hazard, which permits fractional reserve banking to occur, and which is created by deposit insurance, bad education, and the fact that the central banks and the government stands behind the banks with the promise of more money printing and more taxpayer largesse

- A total misunderstanding of the nature of inflation, which is not simply increases in the CPI, but increases in the money supply. Inflation has already occurred when new money is created out of thin air through the central bank or the fractional reserve mechanism. Those who can get hold of the new money first are enriched at the expense of those who don’t or can’t. This is why it is fraudulent. It is also destructive: new supplies of money have gone into asset prices in recent decades, causing massive misallocation of resources as there has been little or no competition for capital. A large bust was inevitable as a result.

This has all been set out by Ludwig von Mises and the Austrian school of economics, who called the current “crisis” correctly and well in advance.

And yet you, Ambrose, who are smart enough to know all this, continue to advocate … more inflation! More counterfeit money printing, more injustice against savers and taxpayers, and more dislocation of the economy.

Why oh why do you do this? What is it that so terrifies you about deflation? 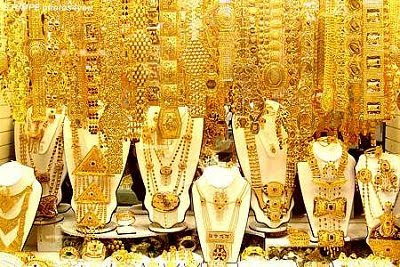 In a normal state of affairs, where money is represented by an objective, quantifiable value such as gold, a continuous, moderate level of deflation would be the norm, as competition and continual efficiencies in production are reflected in a gradually falling general price level. This is a great thing! It is part of what makes capitalism work for everyone, from the richest to the poorest.

And yet you, for some unfathomable reason, continue to oppose this. You support a system which enriches those who are best able to second-guess the level of government profligacy (and immorality) at the expense of those who won’t or can’t...

That may be a tad reactionary, since we've lived with fiat money for decades. But given the current situation (in which the Treasury Department is a wholly-owned subsidiary of Goldman Sachs), one can hardly blame him.