Obama Calls for Immediate Probe of White House Crashers; As For Millions of Missing Jobs? Not So Much.


A headline in this afternoon's Wall Street Journal ("Obama Calls for Probe of White House Crashers") describes the president's anxiety over his personal security. 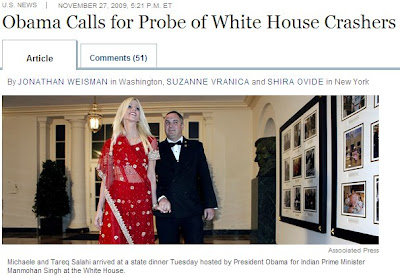 As for the economic security of millions of Americans -- who are victims of Democrat policy failures and Cloward-Piven government -- well, the President has plans. 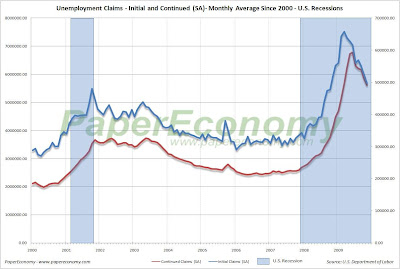 He plans to convene a "jobs summit" -- which he figures will work about as well as the "Stimulus" bill, the Omnibus spending bonanza, the auto bailout and "Cash-for-Clunkers" -- because it promises to offer some excellent photo ops. No rush, though. It'll be held sometime in December.

But we've got to get steppin' on that security detail probe.