Rachel Uchitel Photos: The Woman Reported To Have Caused Tiger's Wife to Lay a Smackdown on Him


TMZ is reporting that Tiger Woods' facial injuries weren't related to his recent auto accident: they were inflicted by his wife who laid a smackdown on him.

We're told he said his wife had confronted him about reports that he was seeing another woman. The argument got heated and, according to our source, she scratched his face up. 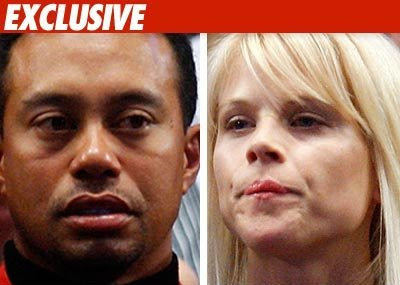 We're told it was then Woods beat a hasty retreat for his SUV -- but according to our source, Woods says his wife followed behind with a golf club. As Tiger drove away, she struck the vehicle several times with the club.

Here is a photo of Rachel Uchitel, the reported subject of his fancy. 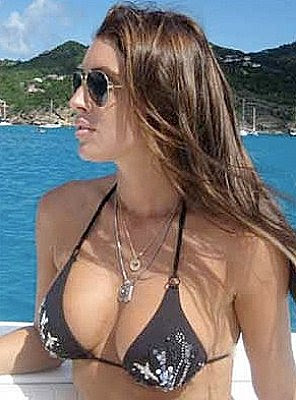 The National Enquirer reports that Uchitel, a 34-year old "New York party girl", has been the subject of Tiger's dalliances. 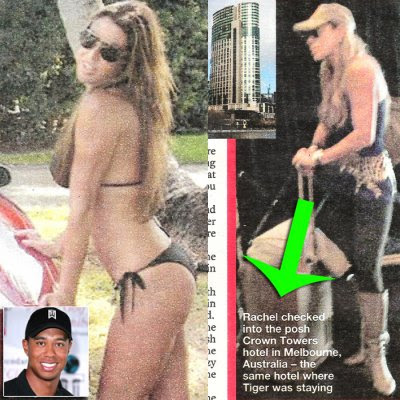 And, hey, the Enquirer scooped everyone with the story that John Edwards had a secret love child, so its track record is better than that of MSNBC.

My brother and I had this argument with our spouses last night. We said, if you're worth say, $500 million or so, you should be allowed to have a few 'wives'.

Taking this side of the debate turned out not to be such a great idea. And that's all I'm willing to say on the subject.


at 11:04 AM
Email ThisBlogThis!Share to TwitterShare to FacebookShare to Pinterest
Labels: Sports