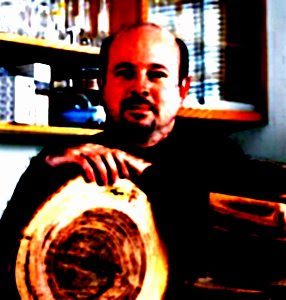 The hacked climate research files -- at the heart of the global warming debate -- are now indexed and may be searched. It is obvious from reading through the files that a cover up of the first order was underway from the start.

In 2007 I wrote that the UN's climate change panel had engineered a trillion-dollar bunko scam. But it wasn't just the bureaucrats, consultants and businessmen who hoped to make some easy money out of the grift; even the scientists appear to be in on the game.

A small sample of emails (emphases mine) help illustrate the fraud.


These emails are a death blow for the "global warming" scam artists. And the corrupt officials, scientists, consultants and corporatists who conspired to profit from the scam should be run out of town.