The most notable 'hockey stick' graph doesn't come from the world of faux climate science. 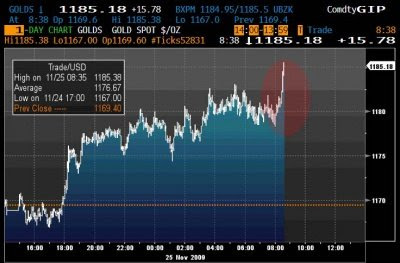 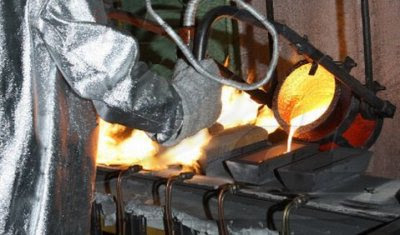 The physical gold market is in the process of "overwhelming the chicanery in the paper-gold market," which Embry believes is highly suspect. Despite buying huge quantities of its own bonds, he surmises that the feds are terrified of a failed Treasury auction. The government's ability to finance operations -- by marketing its immense debt -- hangs in the balance. 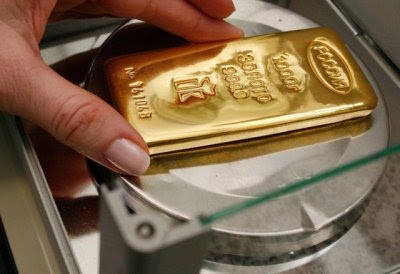 India and China are competing for a limited amount of physical gold. There are rumors that Germany has requested that its gold held in the U.S. "be repatriated". Furthermore, Hong Kong recently announced its intent to house Asian gold, thereby removing it from "the increasingly suspect London market". An analysis by a UK-based consultancy has raised suspicions that the London Market -- the world's largest for gold -- has far more paper claims than physical gold on hand. 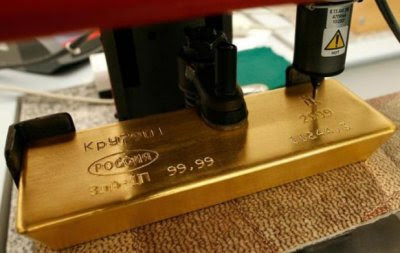 This analysis aligns with word that, starting in late September, large London investors began demanding physical bullion as opposed to paper. Embry asserts we are nearing an inflection point that "will reflect the growing realization by investors that hold substantial amounts of paper-gold vehicles that they may not actually have the protection they think they have." 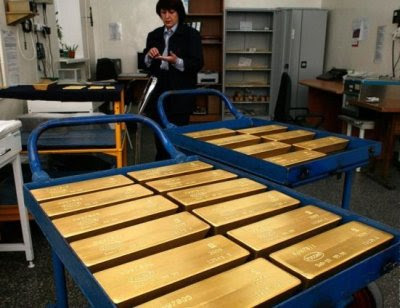 But, after all, that would appear to be the Obama administration's goal: some call it Cloward-Piven government.