Gregor MacDonald thinks that "California's leaders haven't begun to think about how screwed they are with higher oil prices" on the way. Underemployment in Cali is running at 20% (19.9, actually, but we'll round up if it means we make the headlines at Hot Air!). The conventional unemployment figure in the state is 12.2%. 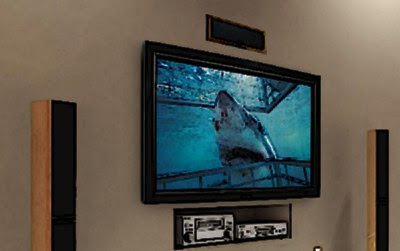 MacDonald believes California's energy policies are nonsensical. Mandating energy efficiency standards for televisions, for instance, when businesses are felling the state and its budget deficit has ballooned again to $6 billion for the current fiscal year.

Drill offshore, and onshore, for oil and devote every penny to the construction and maintenance of new Rail and new Solar and Wind power... it is no longer rational to avoid the extraction of State oil and gas in the name of the environment, when nothing could be more destructive to the California environment than its present vehicle fleet, which spews out 6000 tons per day of CO2. In fact, any policy which does not attempt to radically dislocate California’s automobile-based transport system now has to be regarded as the most environmentally destructive policy of all.

Ignoring the ludicrous contention that carbon dioxide is a toxin (that plants, uhm, require in order to survive), MacDonald does have some excellent suggestions for the People's Democratic Utopia of California.

Which means his ideas are certain to be ignored, residents will continue to flee, and a state default is on the way. So unplug that big screen, Granny, you're wastin' juice!