Other than retirees, who has time for 100 rounds of golf over the course of three-and-a-half years? Apparently our beloved president does, since there are no pressing matters of national concern, least of all the economy and endemic joblessness.

According to Keith Koffler, last week the President completed his 98th (documented) round of golf. White House watchers anticipate that by the end of this weekend, the president may well have completed his 100th round of golf since becoming president. 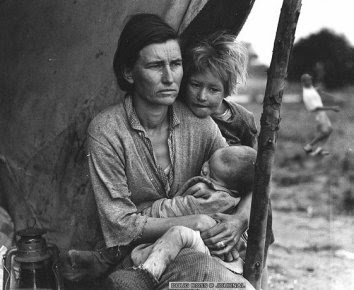 But not to worry, dear citizen: that's not all the president spends his time on.

According to London's Daily Mail (not our old media, of course), Obama has spent more time fundraising than the previous five presidents combined.

And last week, White House Dossier reported that Obama, desperate for cash, held six fundraisers in one day, likely a record for a presidential campaign in June.

So for the record-setting number of long-term unemployed, those about to be foreclosed upon thanks to a worsening housing market, folks losing their jobs courtesy of a rogue EPA, and all others suffering because of this disastrous, faltering economy, please take heart: the president's handicap has reportedly dropped four strokes since he assumed the presidency.

Dropped four strokes from his handicap? He probably lies about that, too.

The greatest majority of retirees couldn't afford 100 rounds of golf on the local municipal course, much less the high priced courses he's been playing.