WE KEEP ALL OF THE SCANDALS STRAIGHT SO YOU DON'T HAVE TO: Today's U.S. Foreign Policy Update 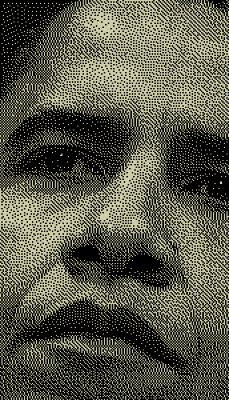 • The Ambassador to Libya was assassinated on September 11th, along with three other Americans, during a 7-hour running gun-battle

• Iranian fighter jets attempted to shoot down a U.S. aircraft over international waters

• The CIA director provided false testimony under oath to Congress about the nature of the attacks that killed the U.S. Ambassador

• For the first time in decades, a Russian nuclear attack submarine skirted the East Coast of the U.S.

• And the White House appears to have been operating a secret rendition prison in Benghazi, in direct violation of the President's own orders

Oh. And one other facet to consider: the background or existence of each of these incidents was carefully and purposefully hidden from the public until after the election.

If the Watergate break-in and the subsequent cover-up by the Nixon administration merited impeachment, these crimes against the American people deserve something far more draconian.

What else is this administration hiding?

Look I know it's over but the vote rigging has been absolutely outstanding! I am surprised this did not get included on the scandal list.

Welcome to the Banana Republic.

No matter what crimes discovered in the Obama administration, there is no one to enforce the law. The Justice department will obviously have no interest. The states, with blatant voter fraud, have Dem. Attorney generals so forget about any action there.