PHOTO SERIES: How many 36-year old cars still look modern and up-to-date in 2012?

Go back in time 36 years, say to 1976. Which car -- make and model -- could still be sold today without any cosmetic changes whatsoever?* Before you scroll down, take a guess: I think only one vehicle passes muster.

To stir your memory a bit, consider the following vehicles from the 1976 model year. 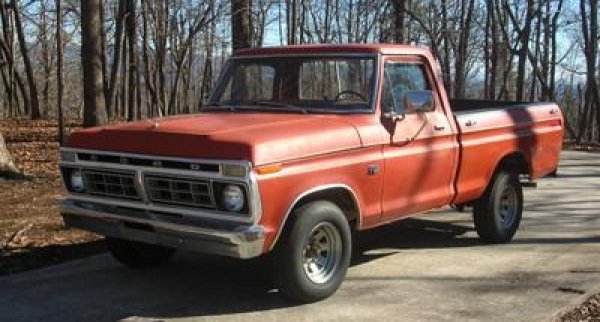 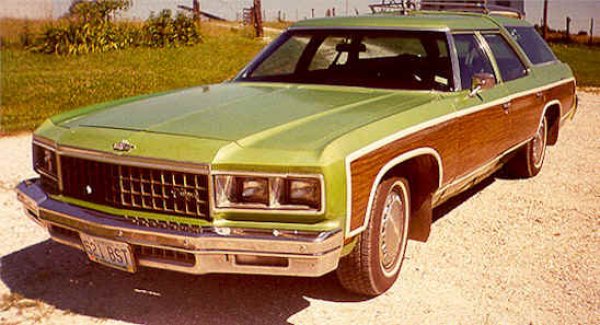 This is the '76 Chevy Caprice Classic Wagon with some sweet wood-panel siding. It's not the siding, however, that makes this beauty look dated. It's everything. 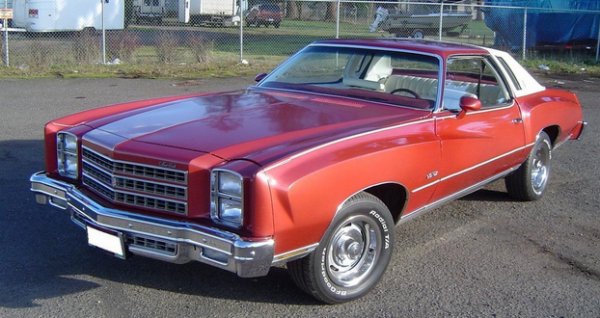 And the Monte Carlo, which I picture as being driven by Napoleon Dynamite's creepy Uncle Rico. 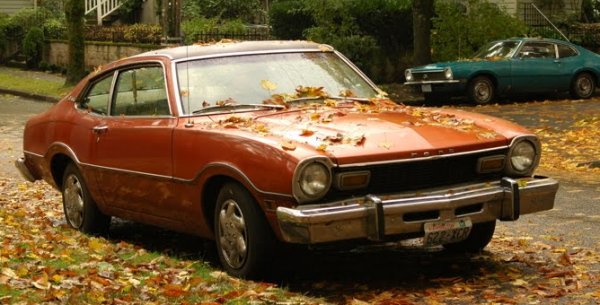 And no series would be complete without the 1976 Ford Maverick, which was embarrassing to drive even when new.

So what's the answer? Try this bad boy with background information provided by Wikipedia: 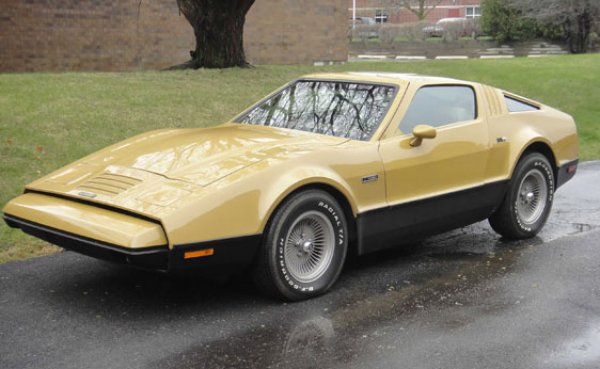 The Bricklin SV-1 was a gull-wing door sports car assembled in Saint John, New Brunswick, Canada. The body panels were manufactured in a separate plant in Minto, New Brunswick... 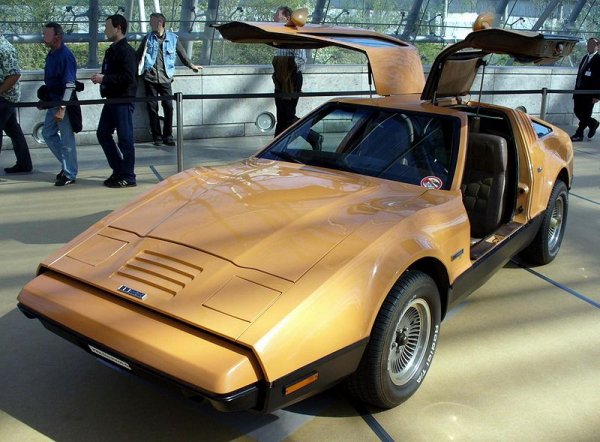 ... Manufactured from 1974 until early 1976 for the U.S. market, the car was the creation of Malcolm Bricklin, an American millionaire who had previously founded Subaru of America. The car was designed by Herb Grasse. Due to Bricklin's lack of experience in the auto industry, coupled with the funding problems, the Bricklin factory was not able to produce vehicles fast enough to make a profit. As a result, only 2854 cars were built before the company went into receivership, owing the New Brunswick government $23 million. 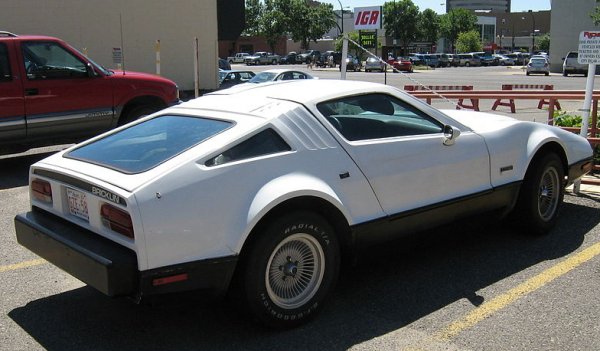 The model name (SV-1), stood for "safety vehicle one". The original idea for the Bricklin SV-1 was a safe and economical sports car, but due to the added weight of the safety features, the car was inefficient and simply a safe sports car. The Bricklin was designed for safety with an integrated roll cage, 5 mph (8.0 km/h) bumpers, and side beams. The body was fibreglass with bonded acrylic in five "safety" colours: white, red, green, orange and suntan. The cars had no cigarette lighter or ashtray. Non-smoker Malcolm Bricklin believed it was unsafe to smoke and drive. The Bricklin is the only production vehicle in automotive history to have powered gull-wing doors, that opened and closed at the touch of a button, as standard equipment. (The later DeLorean DMC-12's gull-wing doors must be operated manually.)

This car, in my view, still looks good enough to sell today.

at 11:37 AM
Email ThisBlogThis!Share to TwitterShare to FacebookShare to Pinterest
Labels: Autos

I liked the car Bricklin based it on much, much, better -- and you could still sell it today if it wasn't for all the Federal Regulations needed:

Reaganite Independent said...
This comment has been removed by the author.
12:57 PM

I'm a huge 76 Turbo fan, but the headlight treatments don't seem legit for the modern day.