Writing at Fast Company Design, Mark Wilson points us to a video that illustrates how Hyundai helps inspire its car designers.

Designing a car is about so much more than designing a car. Not so long ago, Ford’s J Mays told me that he’d urge his designers to talk about anything but cars--movies, music, and travel--to keep them inspired. 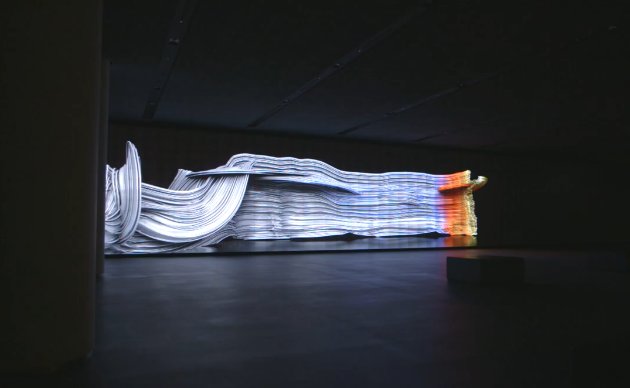 WIth that in mind, it makes a lot of sense that Hyundai tapped Universal Everything, a studio known for creating stunning animations for Coldplay and big commercial brands, to create 18 inspiring animations to be played on Hyundai’s campus outside Seoul. These weren’t advertisements to be played at trade shows but internally focused media, to generate new ideas from within. 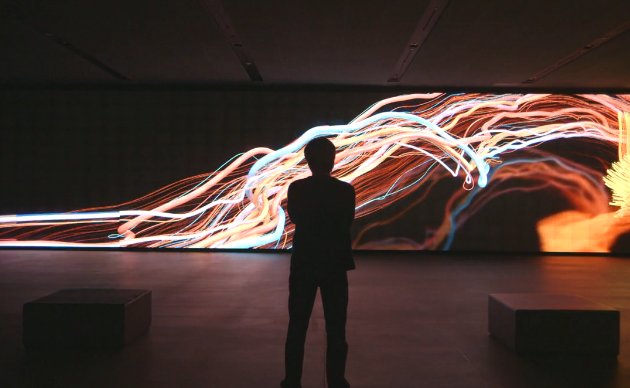 “Our outside perspective of the company forms fresh ways of looking at their processes, leading to a series of abstract films, with only subtle hints of automotive and construction details,” Universal Everything’s Matt Pyke tells me. “The abstract, logo-less approach was taken to ensure every viewer found their own interpretations.” 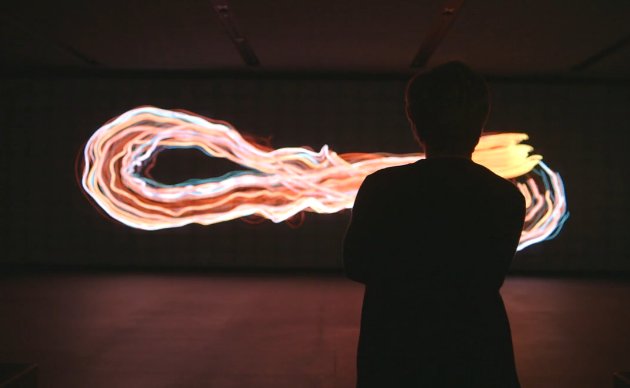 The collection of “video sculptures” is an incredibly diverse play on several tactile materials. It ranges from riffing on the human figure in motion (with bright lights and color)--which is a bit of a Universal Everything trademark at this point--to intense liquid particle effects, to a choir of plasticky geometric aliens, to, yes, even a car being carved from a solid block by wind...

I wonder if Hyundai would consider adopting a conservative blogger and installing similar hardware in his home to inspire him.

at 8:47 PM
Email ThisBlogThis!Share to TwitterShare to FacebookShare to Pinterest

Really this blog attract the peoples to inspiration.Many tips inside the blog.