HAMAS AND THE NAZIS: The Real History

The terror group Hamas has been making headlines for its thousands of missile attacks on Israeli cities over the last several months. Its parent group, according to NBC News, is the Muslim Brotherhood, the very same extremists currently governing Egypt. What the media fail to tell the American public is that the roots of Hamas and the Brotherhood lie with Adolf Hitler, the Nazi Party, and the Third Reich.

The Brotherhood, too, has been in the news, most recently for its takeover of the Egyptian government, its invitation to the White House, and its shadowy ties to the State Department through longtime Hillary Clinton aide Huma Abedin. But what exactly is The Muslim Brotherhood? 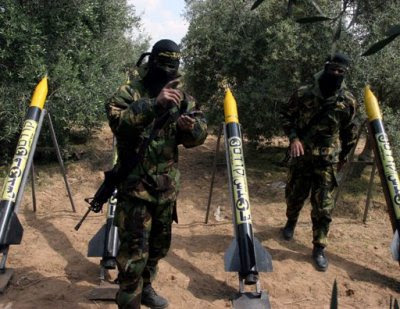 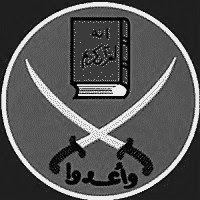 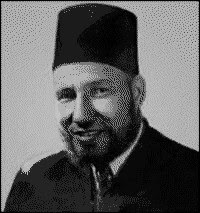 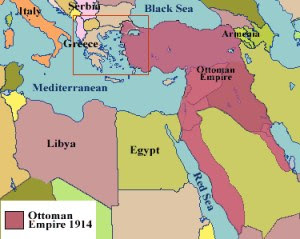 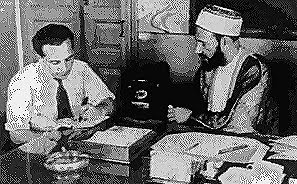 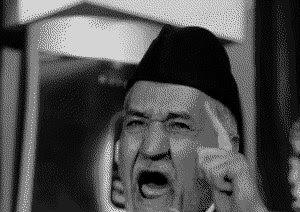 And yet the pro-mo trolls keep saying that Israel are "nazis", because leftists and moes have everything exactly backwards all the time - it is like they exist completely in the realm of a never ending "opposite day".