HEY, I'M DOWN WITH JUSTICE GINSBURG'S IDEA: We do need an all-female Supreme Court!

Yes, she really said that:

Supreme Court Justice Ruth Bader Ginsburg says there will be enough women on the Supreme Court when all nine justices are female.

“...when I’m sometimes asked when will there be enough [women on the Supreme Court]? And I say when there are nine, people are shocked. But there’d been nine men, and nobody’s ever raised a question about that,” she said.

Unlike progressives, we conservatives care about the quality of each Justice's mind, not their genitalia, skin color or religion. We cherish their virtue, their integrity and their fidelity to our nation's highest law -- the Constitution. The content of their character, as Martin Luther King, Jr. so eloquently put it, not the content of their undergarments.

But all that said, I do support an all-female Supreme Court, so long as it consists of: 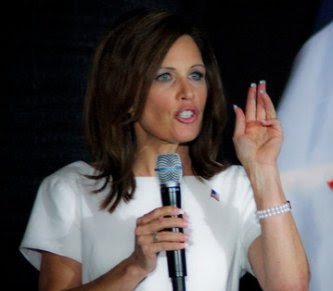 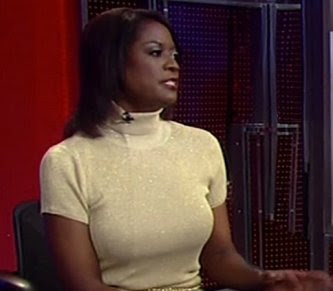 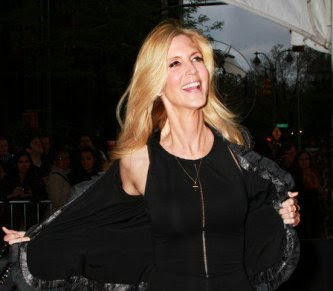 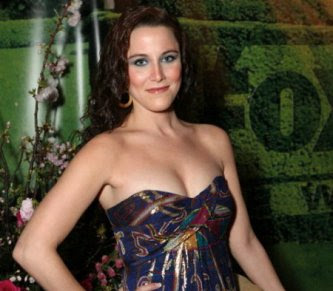 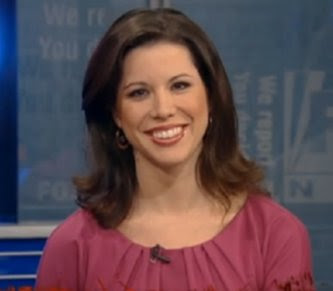 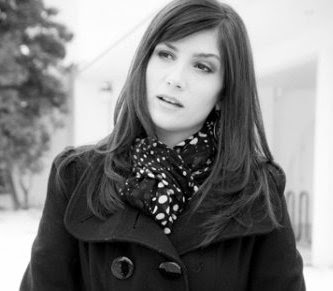 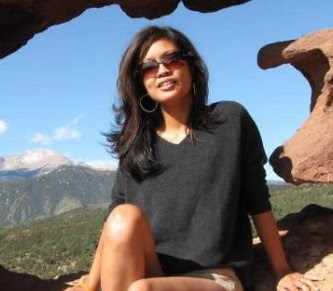 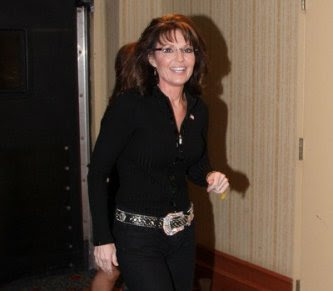 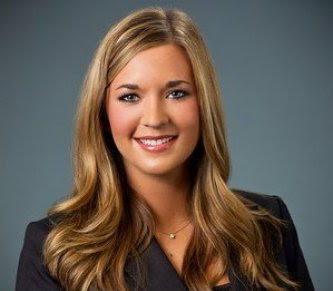 I'm not sure if this qualifies as a "Rule 5" post or not, but has anyone else noticed how smoking hot conservative women are compared to their progressive counterparts?

I'd vote for that court. Will they come out with a calendar too?

If Lara Logan is conservative, I'd like to submit her application.

The court is going to look far more cartoon like than we could possibly imagine.

Ginzburg is the judicial equivalent of a leaky colostomy bag.