Friend of Dictators, Associate of Evil 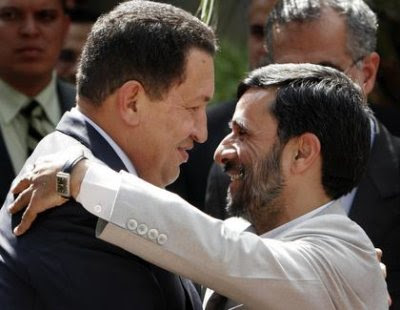 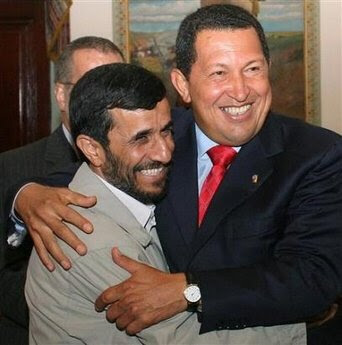 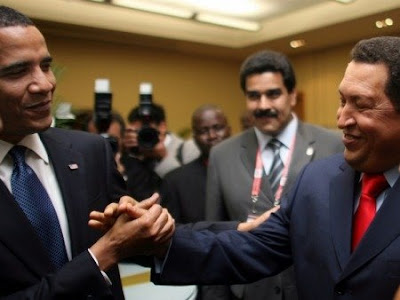 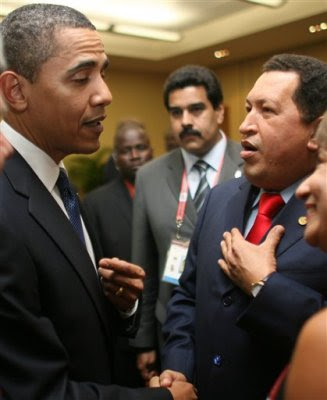 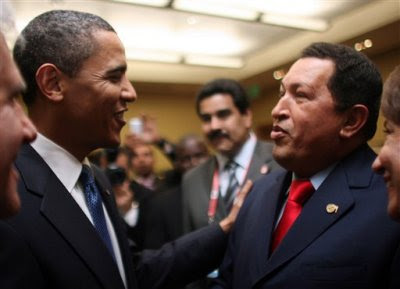 Chavez in Iran, 2006: "The United States empire is on its way down and it will be finished in the near future, inshallah (Arabic: God willing)..."

What kind of person would embrace Hugo Chavez?

What does this say about Barack Obama?

And what does this tell freedom-lovers around the world?

at 10:32 PM
Email ThisBlogThis!Share to TwitterShare to FacebookShare to Pinterest
Labels: extremism, Obama