A jumbo jet braced by F-16 fighter jets buzzed Manhattan earlier today, setting off a city-wide panic. Many workers were evacuated from their office buildings as rumors of a 9/11-style terrorist attack raced through the city.

Hot Air has the video collection from which these stills were culled. 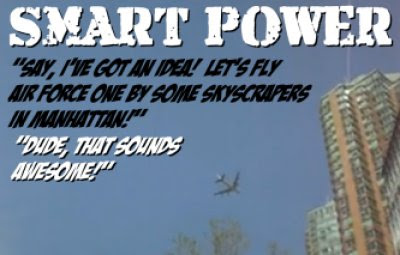 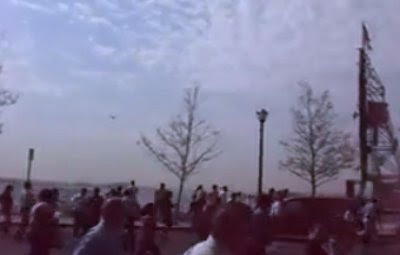 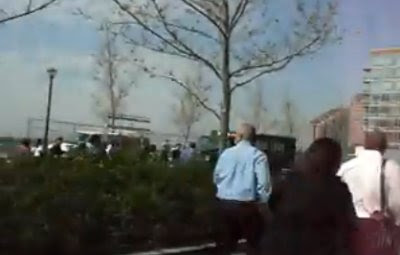 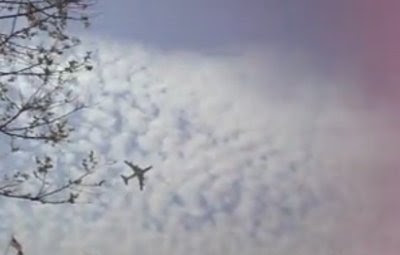 In the final video, be sure and note the panic as people sprint for cover ("Oh my God," one woman screams). I'm surprised no one had a heart attack.

It turns out that the White House wanted an updated file photo of Air Force One. Seriously.

The White House later issued an apology for the "confusion".

I guess that's why someone coined the term "Obamateur Hour".

at 6:15 PM
Email ThisBlogThis!Share to TwitterShare to FacebookShare to Pinterest
Labels: Obama