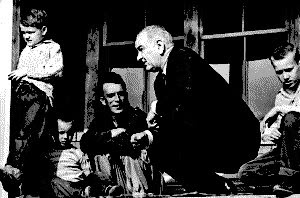 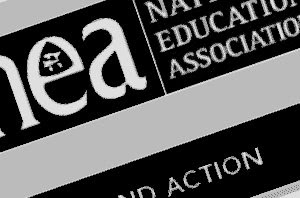 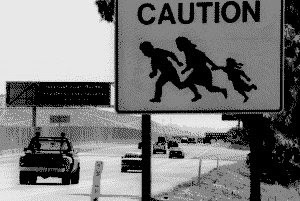 Government was responsible for securing the southern border since the era of LBJ and have intentionally failed; this has led to the presence of as many as 20 million illegal aliens in the country thanks to Johnson's policies including "chain migration". 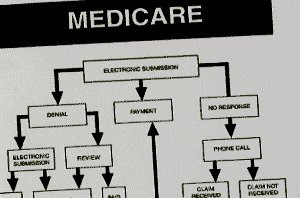 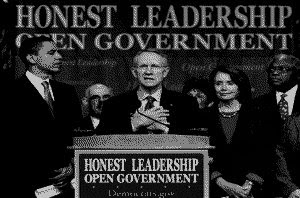 I could go down a long list of things the government said it would do, but hasn't done. Because the Statist Democrats are liars. 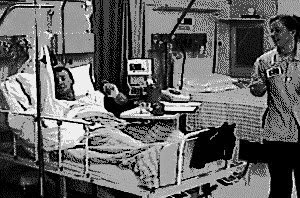 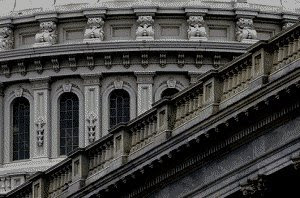 And it is easy to confirm the havoc that socialized medicine will wreak on American society. All you need to do is to look at how Democrats are trying to ram home socialized medicine: they're doing it as fast as possible with as little debate as possible, using a loophole to slip it through without amendments or consideration. 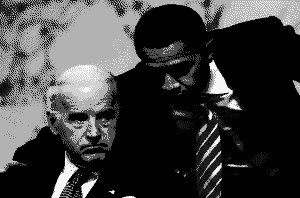 Democrats claim it will be more cost-effective and efficient. That's bulls***. The man who's had the least experience at running anything is going to unleash the most massive federal leviathan in history. 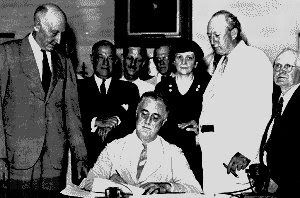 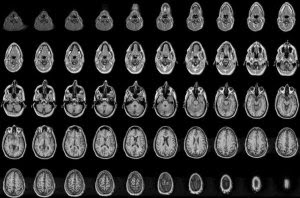 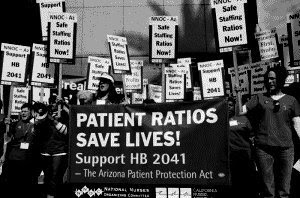 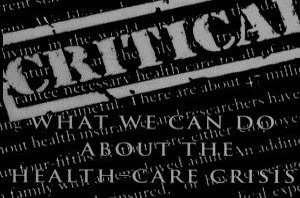 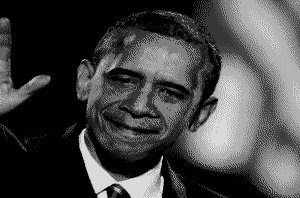 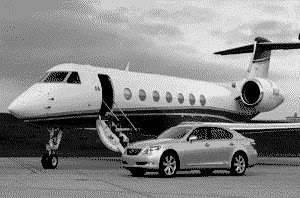 at 11:46 AM
Email ThisBlogThis!Share to TwitterShare to FacebookShare to Pinterest
Labels: Democrats, Healthcare, Obama, Pelosi, Reid