Don't you get it, cracker? Dissent is racist.

That's what Janeane Garofalo insists. Here's a transcript of her interview with Keith Obamann on PMSNBC. 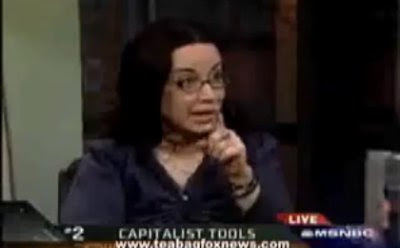 And th... th... th... there is no way around that. And, you know, you can tell these types of rightwingers. Anything they'll believe except the truth. You tell 'em the truth and they become, it's like showing Frankenstein's monster fire, they, they become confused, and angry, and highly volatile. 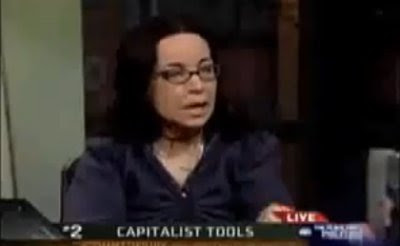 That guy [Obama] causing them feelings they don't know... [hands waving]... limbic brain... we've talked about this before.

The limbic brain inside a rightwinger, a Republican, or conservative, or your average "white power" activist...

The limbic brain is much larger in their head space than in a reasonable person and it's pushing against their frontal lobe. So their synapses are misfiring.

Because Bernie might not have heard this the first time I said this. Because, Bernie, this is for you. It is a neurological problem that we're dealing with. 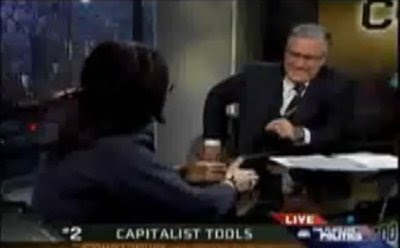 ...It's almost pathological, this is a philosophy or lifestyle. And again, this... is... about racism! It could be any issue, any port in the storm. They just hate that a black guy is in the White House.

...They immigrant-bash, taxes and teabags, and... most of them could tell you thing one [sic] about taxation without representation, the Boston Tea Party, imperialism, whatever the history lesson has to be.

But these people... all white, unless there's some people with Stockholm Syndrome.

Put simply, anyone who opposes any policy promoted by President Barack Obama is a racist.

Inhale deeply from the unicorn farts. Resistance is futile.

And I wonder: does Janeane realize how much she sounds like Dr. Mengele? She's identifying "physical characteristics" of dissenters. That won't end well.