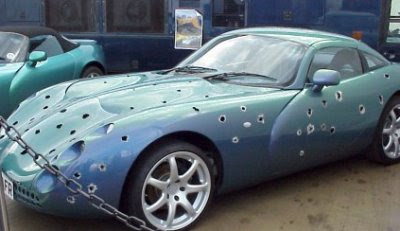 5. Bullet holes. Nothing says you mean business like bullet holes. Before leaving on your commute, shoot 20 or more holes through non-critical areas of your car. This will intimidate other drivers and they will part like the Red Sea before Moses. (Important: make sure to use a .40 cartridge or higher; anything smaller is difficult to see in low light) 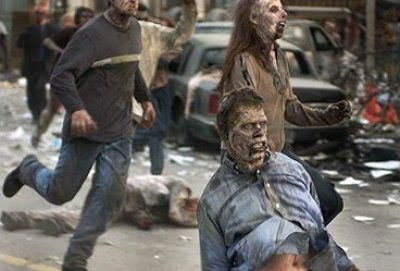 4. Dress like a Zombie. If someone pisses you off, jump out at the next stop light... and make sure fake blood splurts out of your mouth. 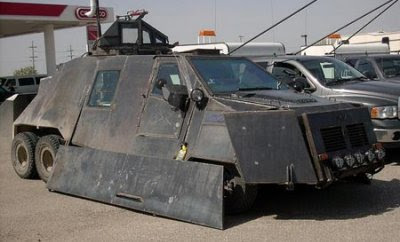 3. Armor your car like Humungus' command vehicle in Mad Max. Extra credit for having an insane assassin with a red mohawk come along for the ride. 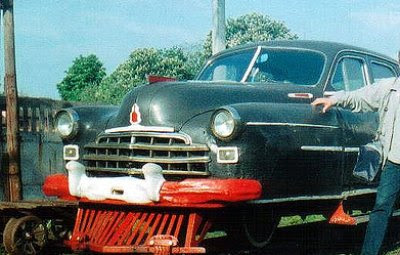 2. Cow-catcher. A cast-iron cow-catcher attached to the front of your beater says you're serious about going places. And the ladies really dig 'em. 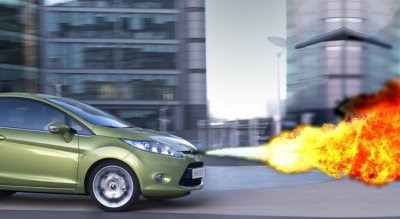 1. Flamethrower. Nothing says get the f*** out of my way like igniting a 90mph stream of molten naphtha.

Can you tell I had a lousy commute this evening?


Update: Todd sends a pic of his car during his L.A. days. 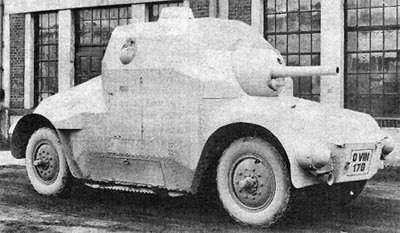 Linked by: Fausta. Thanks!