The definition of Top Secret, when it is applied to military or intelligence information, is straightforward.

It is information classified at the highest level of sensitivity, "based on an assessment that it would cause exceptionally grave damage to national security if disclosed." 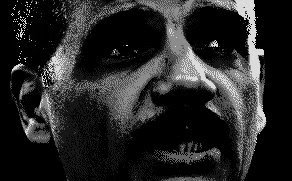 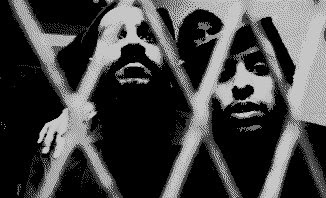 The documents describe precisely how ten EITs could be used on several high-value Al Qaeda terrorists involved directly with the murder of 3,000 American civilians. 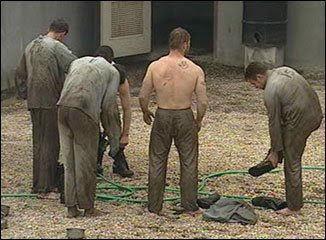 The EITs are similar to classified techniques that are utilized at SERE School, where Naval Aviators and other personnel are taught "Survival, Evasion, Resistance and Escape." 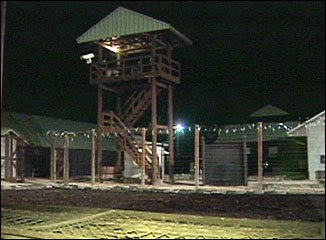 While most details are classified, some aspects of SERE school are publicly known. For example, SERE school includes the use of a very realistic POW camp. 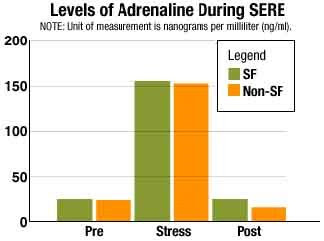 Captured students are taken to the camp to begin the most stressful part of the training. 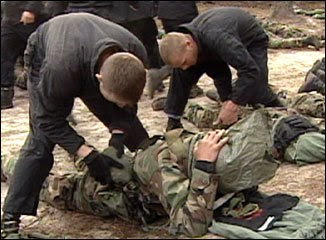 The EITs used in the camp include sleep and food deprivation, waterboarding and other techniques identical to the ones used on Al Qaeda leadership. 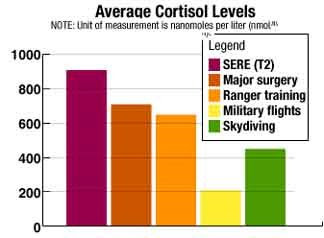 The stress at SERE school is so difficult that a student drops, on average, 15 pounds of bodyweight. 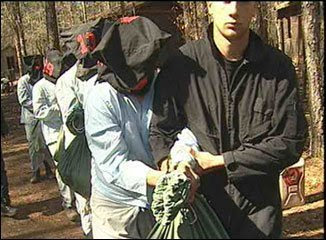 Most of the school's training program is classified. 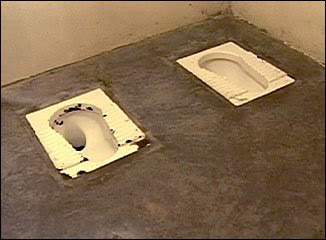 But Chief Warrant Officer Mike Durant is on record as crediting SERE with helping him survive ten days in captivity in Mogadishu, Somalia during the incident described in Black Hawk Down. 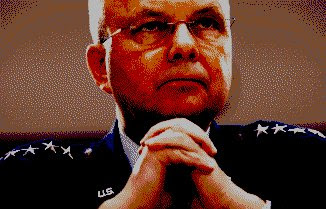 Former CIA Director General Michael Hayden made the talk show circuit today to express his strong opposition to the disclosure of these documents. In fact, the current DCI and four prior directors all staunchly object to the release of these memos. 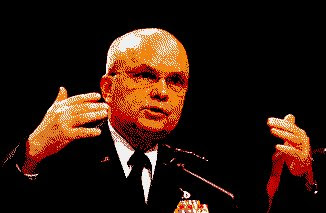 "You will have agency officers stepping back from the kinds of things that the nation expects them to do," Hayden told Fox News. 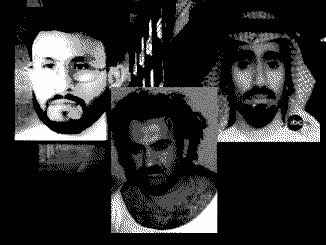 Hayden stated that fully half of the information the U.S. government has regarding Al Qaeda came from these interrogations. 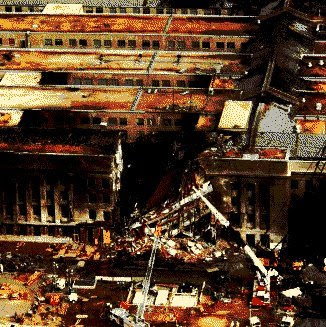 Not one man or woman in the military or intelligence communities came forward to explain or rationalize the Obama administration's decision. Not one. 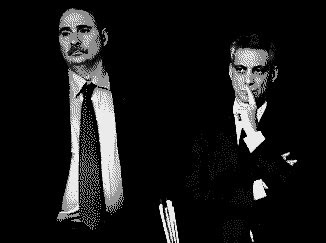 Only a couple of political operatives have attempted to defend the disclosure: Rahm Emanuel and David Axelrod. 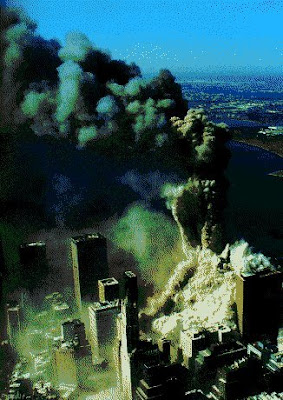 For those Americans concerned with national security, the fact that only those two have been mustered to explain the decision speaks volumes. 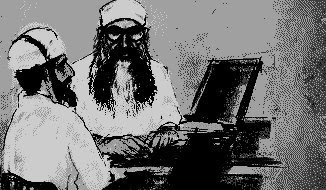 What other country would author such a careful, precise and explicit set of instructions on interrogations? Interrogations, mind you, practiced on its own armed forces. 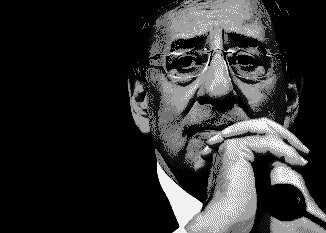 And the current DCI, Leon Panetta, is reported to have issued a memo to CIA employees that says the witch-hunt "is not over." 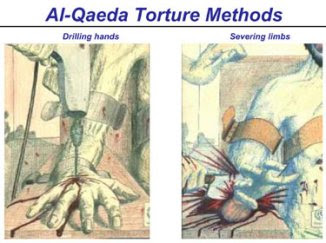 What are the benefits of such a disclosure? Transparency for Al Qaeda? 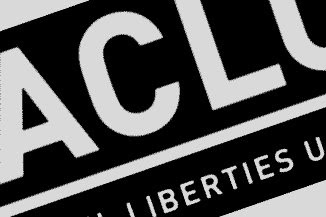 There are no benefits for American national security, which is the primary Constitutional charge assigned to the President. Military and intelligence personnel will be frozen, knowing that any decision -- at headquarters or in the field -- could be politicized by left-wing radicals bent on destroying America. 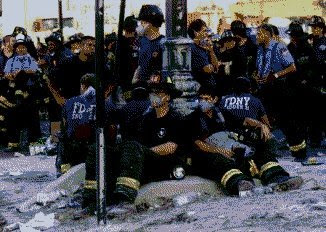 The inevitable results: lawsuits; politicization of defense and intelligence activities; and -- I am sorry to say -- additional catastrophic attacks on America. 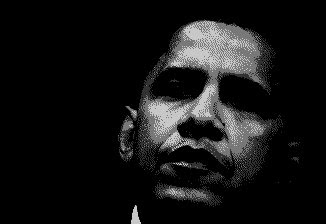 President Obama's disclosure of critical national security documents benefits no one except those who seek to hurt Americans.

He has opened Pandora's Box.

Update: Linked by Andrew Sullivan who contends that I do "not know the presidential oath which is about defending the constitution of the United States, a task made impossible when the commander-in-chief is secretly authorizing illegal war crimes and covering them up."

Perhaps Sullivan can explain how the President has the right to fire Tomahawks into encampments to blow terrorists to bloody smithereens (which Obama has done)...

...but can't use SERE techniques to humanely interrogate terrorists.

EPIC FAIL, but not unexpected for an evangelist for the Party of Weakness and Defeat.