ObamaCare: If It's Private, Kill It!

Excerpt of an email received from a big "community organizer": 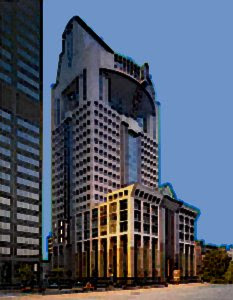 Health insurer Humana posted a 65% jump in third-quarter profit on Monday, due largely to a bulging membership and to premiums from Medicare Advantage...

Humana has faced the wrath of seniors across the country after falsely warning them that their benefits are at risk due to health reform...

Many senior advocates see the gigantic rise in profits as further proof of Medicare Advantage subsidies being an unnecessary corporate giveaway from the government to private insurers at the expense of seniors.

And once regular Medicare's competition is put out of business, seniors will have no choice but take the sharply reduced benefits ObamaCare gives them.

That's the way Obama and his Leftocrats plan to drive you into their arms, and then squeeze the life out of you.

And what happens to the employees, vendors, partners, suppliers and shareholders (direct and indirect through mutual funds) of private health insurers?

The SEIU is licking its chops at the opportunity to unionize millions of new public sector employees.