Dyslexic Priorities in Budget Deal: Daniel Horowitz
Levin: Does GOP not understand the whole system is going to collapse?: Scoop
Nobody saw this coming: WyBlog

Stockman: Budget deal a 'joke and betrayal': Jeff Morganteen, CNBC
The Huffington Post's Political Team Is About As White As You Would Have Guessed: Ace
Obama’s most loyal followers are about to screw him: MinorityReport

Intel and Hardware Random Number Generators: Market Ticker
Death of Underage Worker Sparks More Accusations of Labor Violations: Richard Padilla, MacRumors
Now, just what in the hell am i up to .... no. 3 .... final hint ....: Winter Soldier

CAPTION THIS: Obama putting the 'fun' back in 'funeral': Cube
Have your selfie a merry little Christmas: A postcard from the White House [Photoshop]: Twitchy
This could be the hottest toy (for liberals) of the holidays: The Looking Spoon 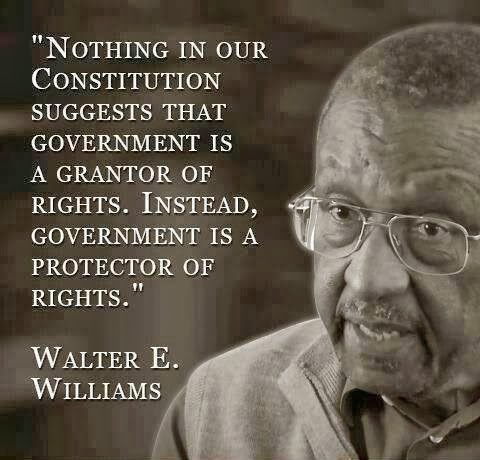 The RdRand "problem" in the Intel and Via chipsets is actually a well known problem dating back to 2007 in the crypto community. There are four different approved methods per the NIST standard, one of which, the elliptical curve function, has a back door built into it by the NSA. It is also four times slower than the other three, so nobody would use that method if they had half a brain, and that method is not even part of the RdRand implementation anyway. The NIST put it in that standard because the NSA insisted, but nobody uses it.

Barry needs to start taking "selfies" in front of people who he is taking insurance away from. Jim Hoft is a good start, there are many others.
Idi Amin would be proud of Soetoro's spawn, Barry the Butcher.


Well, nothing in reality suggests that the government is the granter of human rights either, so maybe the constitution is on the right track?