It's another historic first: Obama uses State of the Union address as an official campaign fundraiser

Remember how some of the drones and nincompoops voted for President Obama because he was "historic"? 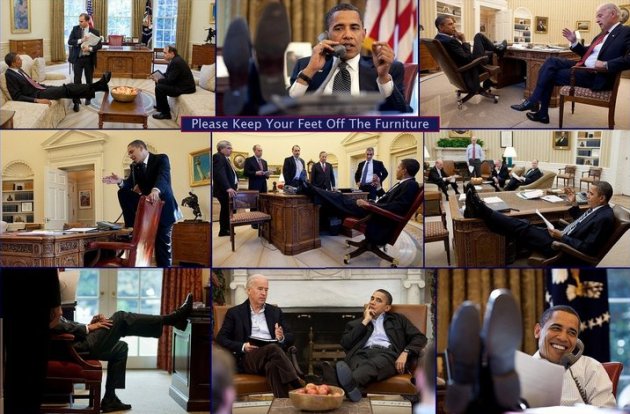 Turns out he really was, only not in the way they'd expected.

If there was any question whether President Obama’s State of the Union address was actually a prettied up campaign speech, Obama himself answered it with an email to supporters just before his appearance asking them to contribute to his campaign... titled “Before I speak,” was sent by “Barack Obama” through the campaign email system and signed, “Barack”...

I’m heading to Capitol Hill soon to deliver my third State of the Union address... Tonight, we set the tone for the year ahead. I’m going to lay out in concrete terms the path we need to take as a country if we want an economy that works for everyone and rewards hard work and responsibility.

I’m glad to know you’ll be standing with me up there.

The last sentence in the email includes a link that brings recipients to a page where they can make their donation.

This is a man who appears to have literally no respect for the office of the President or, for that matter, America's traditions, values and mores.

Good news, though: November is coming. And I will walk on hot coals to vote this person out of office.

He makes me sick.