At 2AM all Microsoft Zunes were rendered inoperable by SkyNet


Consumerist reports that, at 2AM this morning, Zunes all over the world were suddenly rendered inoperable.

...Zunes all over the world froze up at around 2am this morning and won't reboot, and nobody knows why. 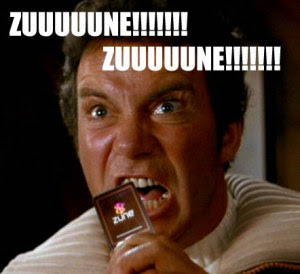 ArsTechnica says it seems to have affected all owners of the 30 gig model, and hit no matter what you were doing at the moment...

...Microsoft has been embarrassingly slow to respond to the story, but according to MSNBC they've now released the following statement:

“Customers with 30gb Zune devices may experience issues when booting their Zune hardware. We’re aware of the problem and are working to correct it. Sorry for the inconvenience, and thanks for your patience!”

We assume by "your patience" they mean "your many, many class action lawsuits."

Sounds like quite an inconvenience for all six Zune owners. 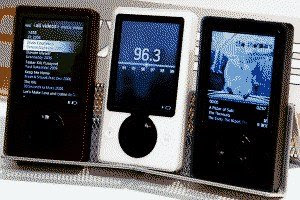 Update: Gizmodo posted a hack to get your Zune back up and running. It involves disconnecting both the battery and the hard-drive... and it may impact the warranty, so take the instructions with a grain of salt.

Update IV: Looks like headline writers around the world are locked in a death-match for supremacy.