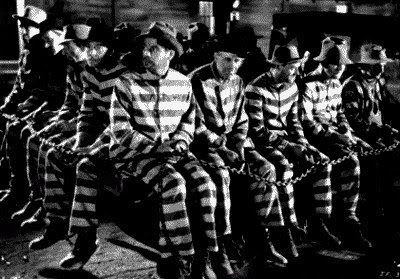 Maureen Dowd is second from right.

The Times' financial problems aren't really Pinchy's fault. Nor Bill Keller's. After all, according to Keller, "Good Journalism Isn't Cheap." 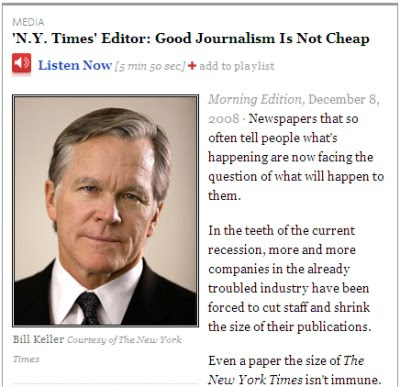 What that has to do with the Times, I have no idea. I wasn't aware they employed any journalists. I just thought its main business function was to serve as a wire service for the Democratic National Committee.

The article's title is "Where Will You Get Your News in 2012?" Not a tough question to answer. The same place we do now: the Internet. And given the Times' catastrophic drop in value, everyone else feels the same way.
at 8:37 PM
Email ThisBlogThis!Share to TwitterShare to FacebookShare to Pinterest
Labels: MSM, New York Times