The push for socialized medicine has begun in earnest. Radio and TV commercials are airing. Print ads are showing up in newspapers and magazines.

And the Democrat Party's public relations arm -- also known as the mainstream media -- is laying down covering fire. It began with a New York Times op-ed (what else?) by Nicholas Kristof exclaiming the virtues of the Canadian health care system using the anecdotal experiences of one woman. 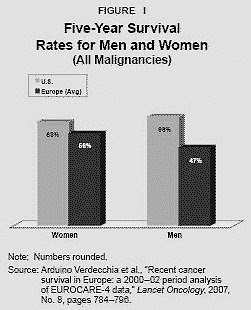 We can gain valuable insights into Obama's plans for socialized medicine using one specific book as a guide. Tom Daschle, Obama's first choice to head the Department of Health and Human Services, authored Critical: What We Can Do About the Health-Care Crisis. The book was endorsed by Barack Obama. 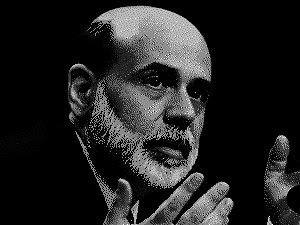 The book proposes the establishment of a "board" to set standards for health care. The board would be modeled after the Federal Reserve and the SEC, overseeing every aspect of care for public health systems. Thus the board would automatically come to administer Medicare, Medicaid, the Veterans Health Administration, etc., or roughly one third of all health care in the country. 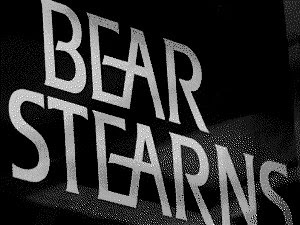 Presumably Daschle recommends the Federal Reserve-SEC-Politburo-style central planning model, presumably because it's functioned so smoothly during the current financial crisis. 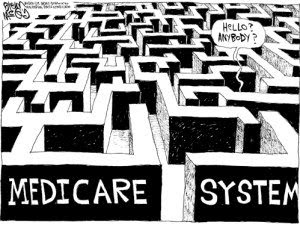 Yesterday USA Today reported that Democrats are using just that approach. "The biggest tax break in America — tax-free health benefits from employers — could be scaled back to pay for President Obama's overhaul of the nation's health care system." 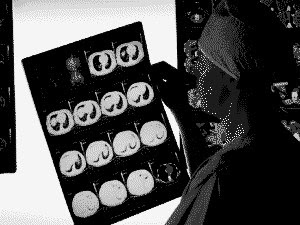 And using this approach, the FHB would effectively control the operation and practices of every doctor, every nurse, every drug company, every hospital, every health insurance company, every third-party administrator, etc. 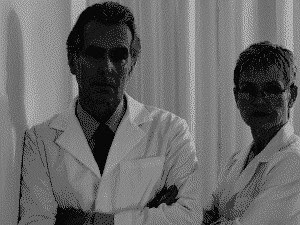 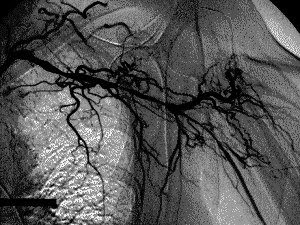 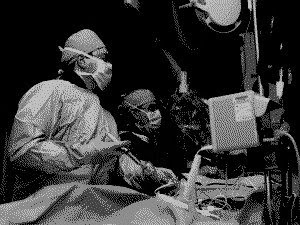 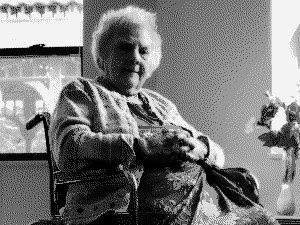 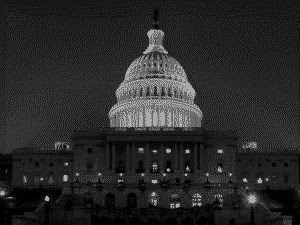 But the drones still think the government can run health care!

When Obama said, earlier today, that he is not interested in socialized medicine, he is lying. Just as he lied about how the Stimulus package would keep unemployment capped at 8%. How it would revive the economy. How 95% of Americans would receive tax cuts. 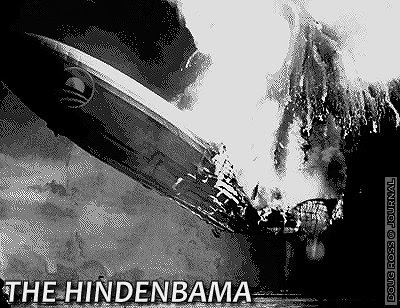