Boston's Big Dig project began in 1982 as a government-led attempt to fight the near constant gridlock that drivers experienced downtown while on Interstate 93. 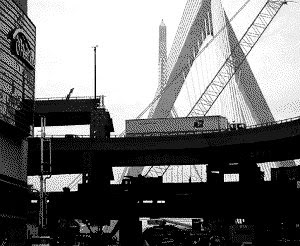 The original plan called for the replacement of the rusting, elevated "Central Artery" (I-93) and a third harbor tunnel that would enhance access to Logan Airport. 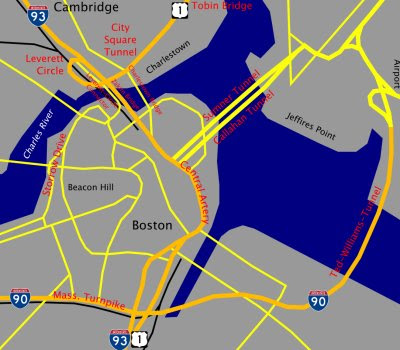 By 1985, the project had received clearance from environmental regulators and was marketed to taxpayers as a $2.8 billion effort. 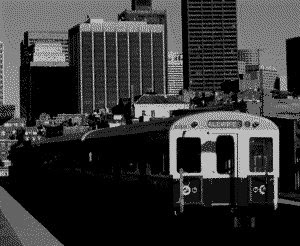 The Massachusetts Turnpike Authority (MTA), an organization with a checkered history of waste, graft and fraud, ran the project despite its obvious lack of experience in managing projects the size of "The Big Dig". 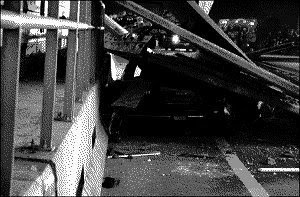 Over two decades, the project incurred numerous cost overruns, criminal arrests, tunnel leaks, a fatal collapse of a ceiling on a driver, significant usage of substandard materials and documented waste on a grandiose scale. 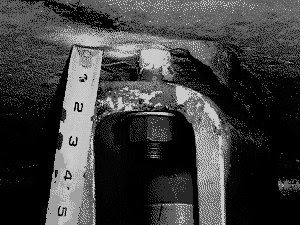 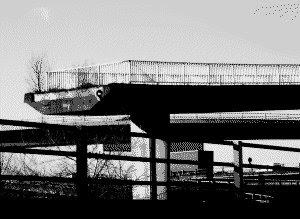 Consider the Big Dig in the context of the stunningly large "Stimulus" package. Instead of an estimated $2.8 billion for starters, the corpulent government construction tab arrives at over $100 billion. 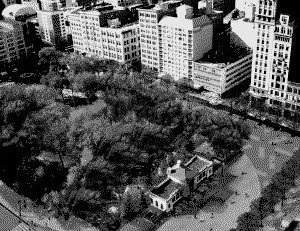 It includes transportation infrastructure, which translates to roadways, bridges, public transportation, and airports; renewable energy projects and energy-efficiency initiatives; and upgrades to water infrastructure (both drinking and waste-water systems) as well as flood-protection projects. 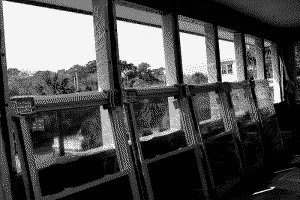 Given the nebulous nature of many of the projects -- just what encompasses energy-efficiency, for example? -- it's unclear just how much waste and fraud will result. But one thing is certain: it will range from immense to spectacularly huge. 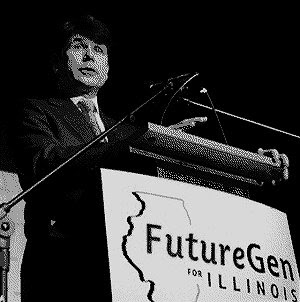 Case in point: Politico reports today that an Illinois "clean coal" plant called "FutureGen" will receive a billion dollars in "Stimulus" money. The plant has a long, troubled history involving half a million in Illinois taxpayer funds spent by disgraced Gov. Rod Blagojevich; and was a pet pork project of both Rahm Emanuel and Barack Obama. Put simply, FutureGen is rightfully called the "Costliest Pork Project in History." 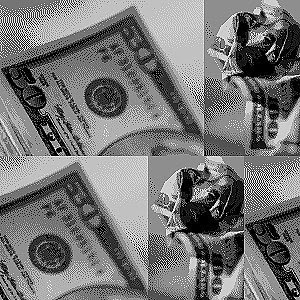 100 similar, wasteful projects (PDF) have been identified by Sen. Tom Coburn (R-OK) and represent "egregious examples of stimulus dollars being handed out on the basis of politics rather than merit or need." 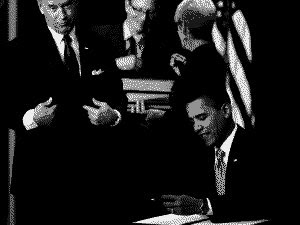 Furthermore, a little publicized Executive Order rescinded by Barack Obama will result in even more waste and expense. 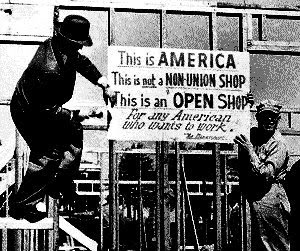 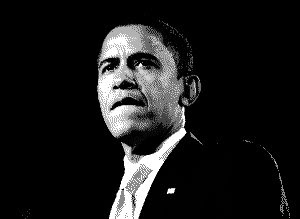 That is precisely why Obama and Democrats in Congress rushed to ram the immense Porkulus package down taxpayers' throats before anyone even had a chance to read it. 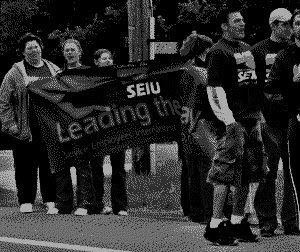 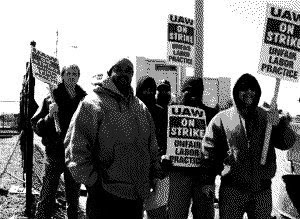 The combination is a festival of waste, fraud and mismanagement, topped off with a wonderful return-on-investment for the union bosses. The Porkulus package was not temporary, was not targeted, and it certainly didn't create any jobs. That's why even Joe Biden admits that it's a failure. And the Bureau of Labor Statistics (BLS) puts current unemployment (U-6) at a shocking 16.4%. 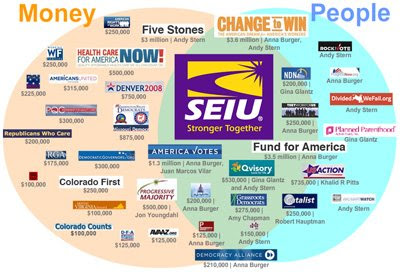 The Stimulus was a payoff to the union bosses. It directly ripped off the U.S. taxpayer in order to redistribute wealth to Democrat cronies. Now that's change we can believe in.