Steve Driehaus votes to steal $4,000 from every American family 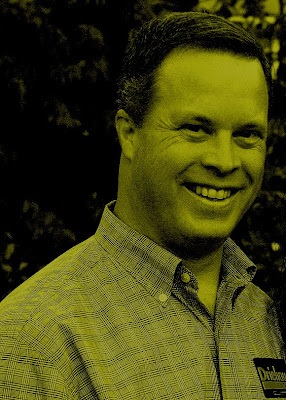 By voting for the massive Waxman-Markey Energy Tax bill, Representative Steve Driehaus (D-OH) voted to steal four thousand dollars from your family, as a pagan tribute to the weird state religion of radical environmentalism. Astoundingly, he represents a very red district and runs as a fiscal conservative (rimshot, please).

Steve Driehaus has now voted for multiple, poisonous, trillion-dollar bills without reading them, much less their last-minute 300-page amendments.

We cannot afford politicians like Steve Driehaus, who vote for economy-crippling legislation, then hope their colleagues in the other house of Congress will kill it before it hardens into a tumor.

This nightmare was unleashed by President Obama, who intends to personally execute the death warrant on their futures. This man thinks you’ve got $4,000 too much in the bank, he intends to take it, and Steve Driehaus stands by his side in doing so.

If you work in the manufacturing sector, Obama and Driehaus think your job belongs in another country.

If you’ve been worried about the economy since last fall, Obama and Driehaus think it should be three-percent smaller every year, stretching decades into the future.

at 8:55 PM
Email ThisBlogThis!Share to TwitterShare to FacebookShare to Pinterest
Labels: Driehaus, Obama