Even Joe Biden now admits that the enormous boondoggle known as "The Stimulus" package has utterly and completely failed. 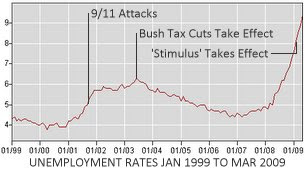 Had the Democrats used historical precedent as a guide, they would have simply cut taxes to restore order to the economy. Individuals, going about their business, would have invested, saved, spent, started new businesses, hired, invented and otherwise jump-started the economy.

Rather than government bureaucrats doling out checks, building their own fiefdoms and servicing their preferred trial lawyers, voter registration groups and union boss constituencies: each person or household would have received a tidy tax cut.

Consider what would you have happened: 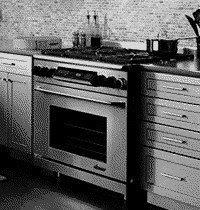 For Fresno, CA homeowners Ann and Maxwell Meriweather, the tax cut means breathing room on their mortgage payments and permits them to buy new kitchen appliances.

The tax cuts allow Huntington, WV college student Navid Nedungadi to quit his part-time job at IHOP and work full-time on his new Internet search engine. Nedungadi's idea for a radically new and different search engine will transform the world-wide web and eventually create a $12 billion business that employs 20,000.

Retiree Joan Wells of Waltham, Massachusetts puts her tax cuts to work as savings. She purchases a 6-month CD that, in conjunction with millions of similar bank deposits, enable financial institutions to begin lending capital to individuals and businesses.

Machine-shop owner Luis Hernandez is one beneficiary of a renewed business lending environment. With his tax break and a loan from a local credit union, he is able to buy a specialty machine tool from Bridgeport and hire a new operator. This investment permits Hernandez to finish surgical instruments for a nearby manufacturer, which will turn into a lucrative division that employs 150 by 2014.

Constitutional firewalls and the free market

The liberals are using this crisis to destroy the firewalls in the Constitution, to further crush the free market.

The free market enhances the individual, the family and the community. And it discriminates against no race, religion or gender. It is the most inclusive of systems; the ultimate 'big tent'. 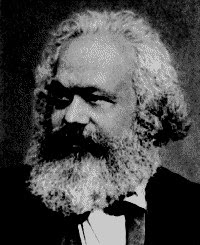 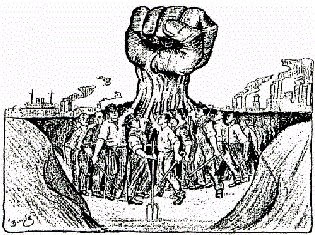 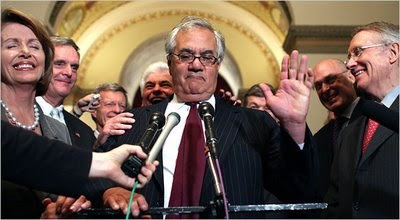 That is why you will never see a tax break, no matter how much you make. Because Alinsky's students seek to fund bigger government. To consolidate power. To destroy the private sector. And to eradicate the Constitutional firewalls that constrain the federal government.

When there's not a crisis, they'll manufacture one. Because their goal is to take from you what you've earned, what your parents have earned and what your grandparents have earned. And then they claim to give you something for nothing. Health care. Green Collar Jobs. A Utopian vision of the future.

In truth, they will steal liberty from you and build a government completely unlike that envisioned by the Framers. If the Left is able to achieve its goals, the United States will be far different, far worse, and fall sadly short of what is possible with that provided by individual liberty, free markets and Constitutional separation of power.


Inspired by and based upon: Mark Levin, January 6, 2009. Graph corrected thanks to Exceller.
at 9:45 PM
Email ThisBlogThis!Share to TwitterShare to FacebookShare to Pinterest
Labels: Democrats, Economy, Obama