Need a sneak preview of the free, one-hour infomercial for socialized medicine that ABC will run for the Obama administration?

One segment of the show will reassure Americans that the long lines in public health centers won't be significantly worse than those in the DMV or the Social Security Office. Another portion will deal with the rationale for prioritizing illegal aliens above U.S. citizens and legal immigrants (to make their lack of prior health care treatment "fair").

Finally, an entire segment will remind Americans of the many free home remedies available in medicine cabinets, attics, basements, shoe boxes and moving boxes throughout the country. Like these. 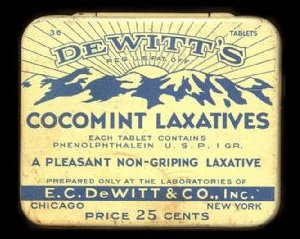 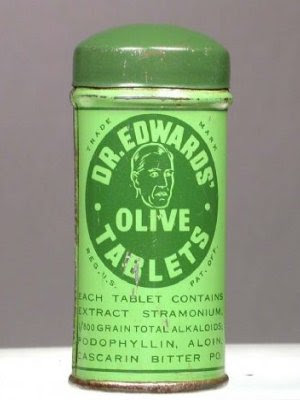 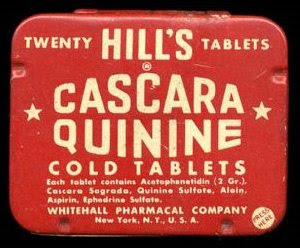 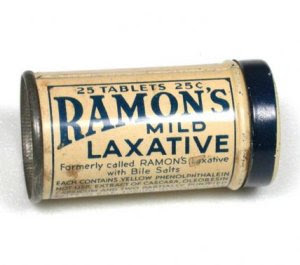 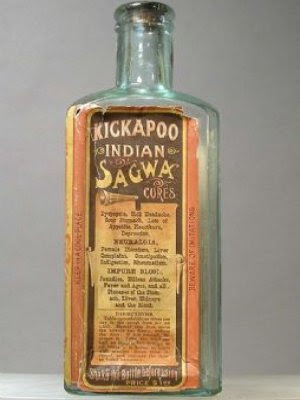 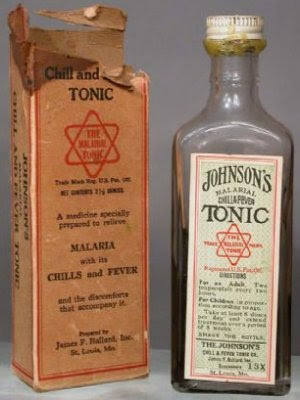 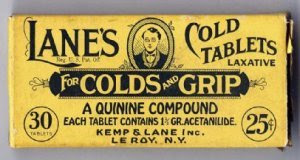 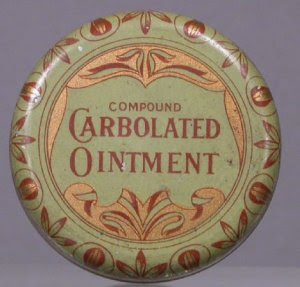 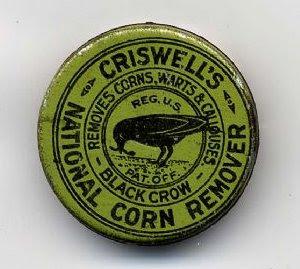 Oh, and remember all of those bizarre references by progressives to a so-called "Bush Imperial Presidency" (only 356,000 references on Google)? I wonder how the drones like the real thing?