"Timid and passive" doesn't begin to tell the story


Every once in a while, even a blind squirrel finds a nut. In this case, Lindsey "Goober" Graham.

Republicans like Senator Lindsey Graham are accusing the President of being timid. 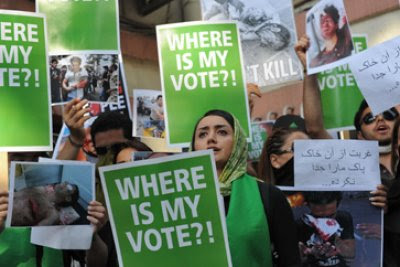 "Young men and women taking to the streets in Tehran need our support. Their signs are in English. They're basically asking for us to speak up on their behalf, and I appreciate what the President said yesterday, but he's been timid and passive more than I would like," Senator Graham said.

"I'm not for sending arms, I'm not for fomenting violence - nothing, except to say that America's position in the world is one of moral leadership and that's what America's all about," Senator McCain said.

That's what America was all about, Senator. 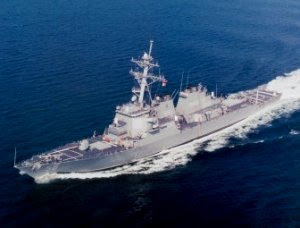 After initially trying to pat himself on the back by crediting his Cairo speech with the rebellion ("We are excited to see what appears to be a robust debate taking place in Iran and obviously, after the speech that I made in Cairo, we tried to send a clear message that we think there’s a possibility of change..."), the President suddenly went deaf, dumb and mute rather than support freedom.

Furthermore, the tinpot dictator of a starving, fourth-world country by the last name of Il is threatening Hawaii with ICBMs. He's testing Obama, as Joe Biden predicted many months ago, and this is just the first test of many.