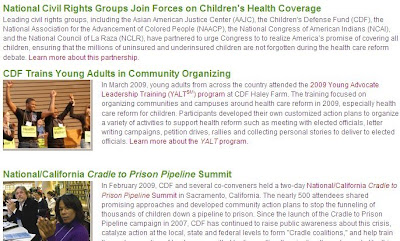 at 10:05 AM
Email ThisBlogThis!Share to TwitterShare to FacebookShare to Pinterest
Labels: Crime, Democrats, Healthcare, Menendez, Obama


find people uk
wow... find it interesting... hope it'll be beneficial for me and my friends...

Can anyone recommend the robust Network Management utility for a small IT service company like mine? Does anyone use Kaseya.com or GFI.com? How do they compare to these guys I found recently: N-able N-central configuration management
? What is your best take in cost vs performance among those three? I need a good advice please... Thanks in advance!

that do not form a "melting pot", that do not utilize a common language, and that do not share the principles of America's founding.
Virtual Sex

If illegals in this country were not a problem we would't have 14+ Million unemployed, which includes legal immigrants! For anybody or group to advocate aiding and abetting should pay the price. Obama said illegals go to the E.R. and we pay for them, if you add that to massive unemployment and high health care costs, we must hold Obama and the Democratic majority accountable for failure to do their sworn duty to uphold our laws by ensuring that all jobs are being done by legal workers!!

Employment verification gets our unemployed back to work and reduces the flow to our emergency rooms, which is good for all of our pockets.

Seems to me that you think you are the only person on the planet. You do not have a choice in who lives are dies you people make me so sick. One day everyone that is so inhumane will get their justice and its not going to be good fact of bussiness you are going to have to answer to a greater power. you might be in the same boat. Humanity for everyone I'm screaming and get this I'm a citizen to..... Born and raises here and have the same so called rights that you do but it really stinks sometime to know I'm from a country withnow humane heart.

Seems to me that you think you are the only person on the planet. You do not have a choice in who lives are dies you people make me so sick. One day everyone that is so inhumane will get their justice and its not going to be good fact of bussiness you are going to have to answer to a greater power.

your article about "If the American people found out..." is very great!!! maybe you can visit my site...
dirty sex talk

In most countries if you are found as an illegal alien they put you in jail or throw you out. What's wrong with the US?