In Green Bay this week, President Obama expressed an urgent need for health care reform and a willingness to accept any ideas that can help. 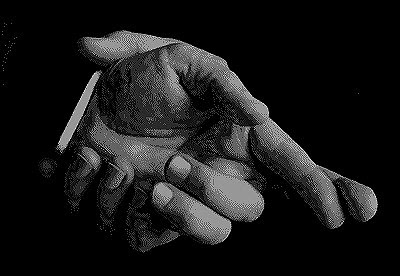 Obama said cooperation with Congress is needed in putting together legislation overhauling the country's health care system. He said Thursday that Democrats and Republicans can agree on most aspects of a new health care program, but he conceded there are gaping differences over how large a role the government should play.

He said he's open-minded and "happy to steal other people's ideas."

Yes, let's nationalize one-fifth of the nation's economy by August.

Obama always seems to be in a hurry, trying to ram legislation through without any time for a review. This was the case with the enormous and failed "Stimulus Package" that no one had a chance to read.

And now, Obama proposes to create the largest government entitlement program in world history, despite the fact that government has raped the Medicare "Trust Fund", raped the Social Security "Trust Fund" and offloaded huge Medicaid bills on state governments.

As for Obama's "open mind"? Roll Call Magazine reported this week that interested parties were threatened by Democrat staffers for even talking to Republicans about socialized medicine ("Baucus Aides Warn K Street"). The threatened private groups include representatives of hospitals, doctors and nurses. And the Democrats are threatening them with punishment if they even talk to Republicans.

Top aides to Senate Finance Chairman Max Baucus (D-Mont.) [warned Democrat lobbyists] to advise their clients not to attend a meeting with Senate Republicans set for Thursday... “They said, ‘Republicans are having this meeting and you need to let all of your clients know if they have someone there, that will be viewed as a hostile act,’” said a Democratic lobbyist who attended the meeting. 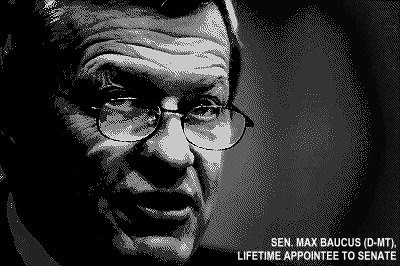 “It is notable that Republicans are really finding their voice, and their level of frustration is building with the stakeholders’ inability or refusal to speak out,” this lobbyist said. “They’re getting frustrated. Republicans are doing it themselves.”

...But with Baucus’ office still warning dissenters that anyone who makes their opposition public could be permanently excluded from future negotiations, the groups representing businesses, health care providers, hospitals and similar stakeholders are still wavering on whether to voice their concerns publicly...

Obama and other Democrat thought-leaders are on record as stating that their real goal is to kill private insurance. Kill it outright. They want to shove it down your throats -- by August -- without review, without transparency and without any impact analysis on the health care industry.

What will be the effects of socialized medicine on the supply of doctors and nurses? Will talented youngsters want to work for a government-run system and make significantly less money? What will happen to the pharmaceutical industry, which currently provides 93% of the world's drug innovations? Or the private hospital system, or private insurers? Or your insurance? And your doctor?

The Democrats don't give a damn. They are secretly planning the takeover of one-fifth of the economy and they want you to shut the hell up about it.

Never mind that they have no way to pay for it, that they're slashing Medicare benefits by $313 billion while proposing $600 billion in new taxes... and that still won't be enough.

So here's your handy, pocket guide to Democratic statements on Health Care Reform: 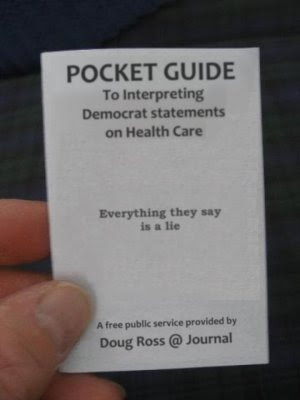 We demand to be heard or the entire country will mobilize to throw you out of office the next time around!

Be polite but firm. And keep calling and writing.