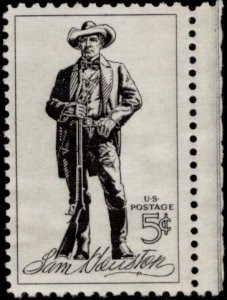 Obama's speech to the AMA only proves the point we drove a few short days ago: Obama wants to protect his largest contributors while telling doctors how much they can make.

By publicly stating he does not want tort reform, he has politicized the process. And he will never achieve savings as long as lawyers can practice jackpot justice.

Even after the Wall Street Journal runs an article ("Why Doctors are heading for Texas") showing improvement in health care in Texas, the trial lawyers still spew the same, old, tired line: There is no evidence to suggest tort reform can reduce health care costs.

As the old saying says "there are liars, damn liars and lawyers."

There is a reason for that saying.