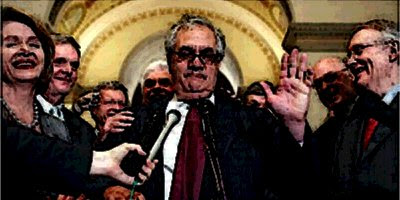 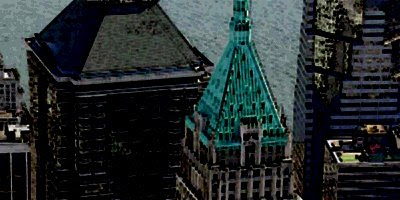 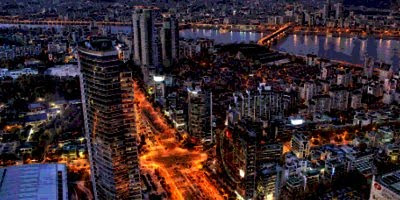 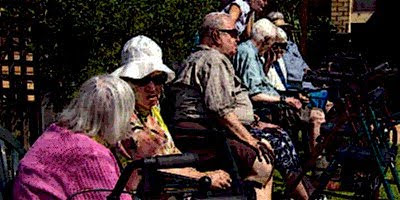 In June, the Congressional Budget Office warned that the "federal budget is on an unsustainable path -- meaning that federal debt will continue to grow much faster than the economy... [and] Rising costs for health care and the aging of the U.S. population will cause federal spending to increase rapidly..." 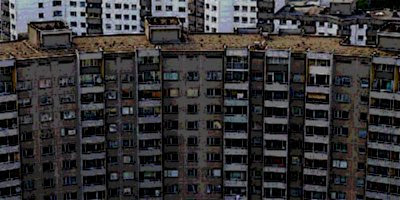 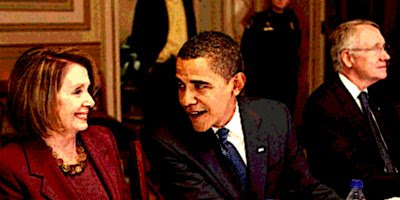 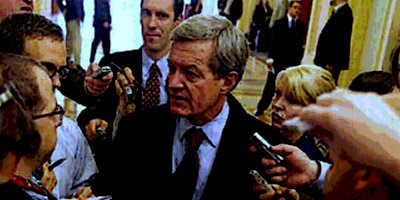 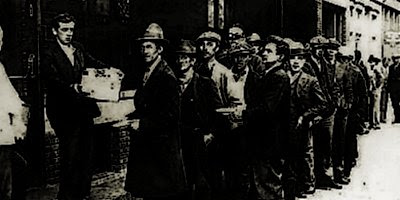 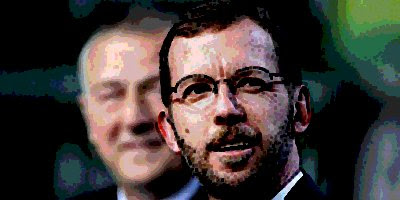 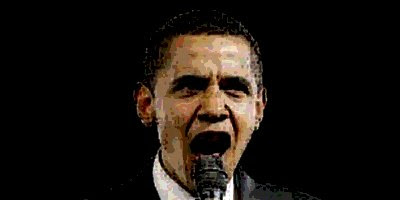 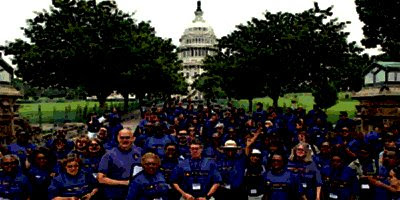 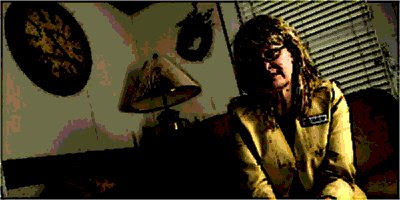 We have no choice! We must stop the insanity before it leads us to economic devastation.

Something left out ... I quote Dick Green at briefing.com ...

"With one-third of the total debt being owed to intra-governmental agencies, the interest payments on that debt are made by "selling" those accounts more Treasury bonds. This presence of a "willing buyer" who accepts whatever interest rates are set by other buyers is a powerful force in making the US total debt levels tolerable. "

Around 52% of intra-governmental debt is owned by Social Security.

We have been subsidizing our Gov't spending via SS payments. This has distorted the actual spread demanded for US treas debt. It has deferred the day of reckoning and will serve to make it more fantastic.

As the Soc Sec fund sells treasuries .. you think they will make a profit ... or even break even?!! HA!

Soc Security will be unable to match liabilities .. it will default - or US Gov will attempt a baiilout - which will kill the market for any other treas bonds held at Soc Sec fund ...

The change in treas prices will be blamed on wall street speculators etc. etc. I believe this will end in an attempted devaluation of dollar .. more than now

I agree, I really, really wish Reagan and Bush hadn't wracked up such mammoth deficits by dramatically increasing spending while cutting revenues, and then deregulating the financial industry, causing the economy to implode. If only we didn't have the Republican Party Fing everything up, we'd be doing great. During the Clinton admin, things got better (so of course we needed to impeach him). Good to see we at least now agree that deficits are bad. Because when W was president, Repubs voted to increase the debt limit mutiple times without complaint. It almost makes one think their principles are strongly dependent on which party is in office. And that's the difference between politics and governing. Maybe someday we'll find a republican interested in the latter, but I doubt it. You can't govern if you don't believe in government.

Reagans spending was among the lowest when measured as a percentage of GDP.
Johnson's and Kennedy's social security, Medicare and welfare were unfounded liabilities and no plans to pay for them were made. It was a ponzi scheme.
The worst thing about welfare was that the largest gift contributions went to unwed expecting mothers. This led to skyrocketing unwed mothers, skyrocketing birth rates in impoverished areas and skyrocketing poverty l as a result it created more government expenses to pay for expanding welfare. A well intentioned project created a disaster of results long term.
That it combination with Vietnam war and korean war and inability to admit overspending and adjust gold prices upward forced US to temporarily close gold window which became permenant as they owed over 30,000 tonnes of gold but only had 8000 or so at the time. Bush expanded Medicare too. It is a bipartisan problem, but the problem started when we engaged in a ponzi scheme of social security and Medicare that would never be able to be paid for.