Real Cars of Genius: Cash for Clunkers Cost You a Mere $24,000 Per Car -- Report: Feds Could Have Just Given Away Free cars Instead 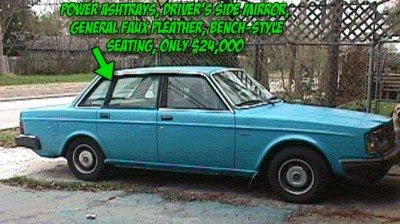 American taxpayers paid a lot of cash for those clunkers: $24,000 for each new car sold, according to a study released Wednesday.

That’s a lot of money, especially when the so-called “cash for clunker” stimulus program offered only a maximum $4,500 in cash for each person who traded in an old gas-guzzler and bought a new car.

The government could have done almost as well by just giving away cars for free...