Free Cell Phones For Everyone! (Citizenship Not Required)


I never cease to be amazed by the generosity of government with our money. Had you not heard, the feds are now handing out free cellphones to those who say they can't afford them. 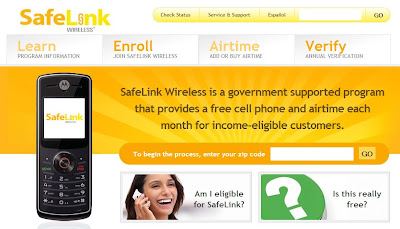 América Móvil (NYSE:AMX) is the government's chosen partner for the SafeLink Wireless program. Best of all, there's no citizenship requirement.

To qualify, you need nothing more than a letter from your employer which states that your wages come under the qualifying threshold ($55K for a family of 8).

Sounds fraud-proof to me! 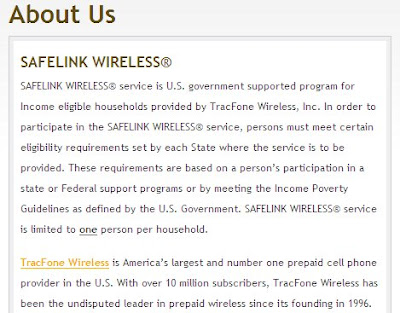 Now, an enterprising pro journalist might look at campaign donations from América Móvil and compare them to those who sponsored the legislation. But we don't seem to have pro journalists in this country any more, so I wouldn't get your hopes up.